International Women’s day has occurred every 8th March since the early 1900’s and celebrates women’s achievements, whilst also calling for gender equality1. 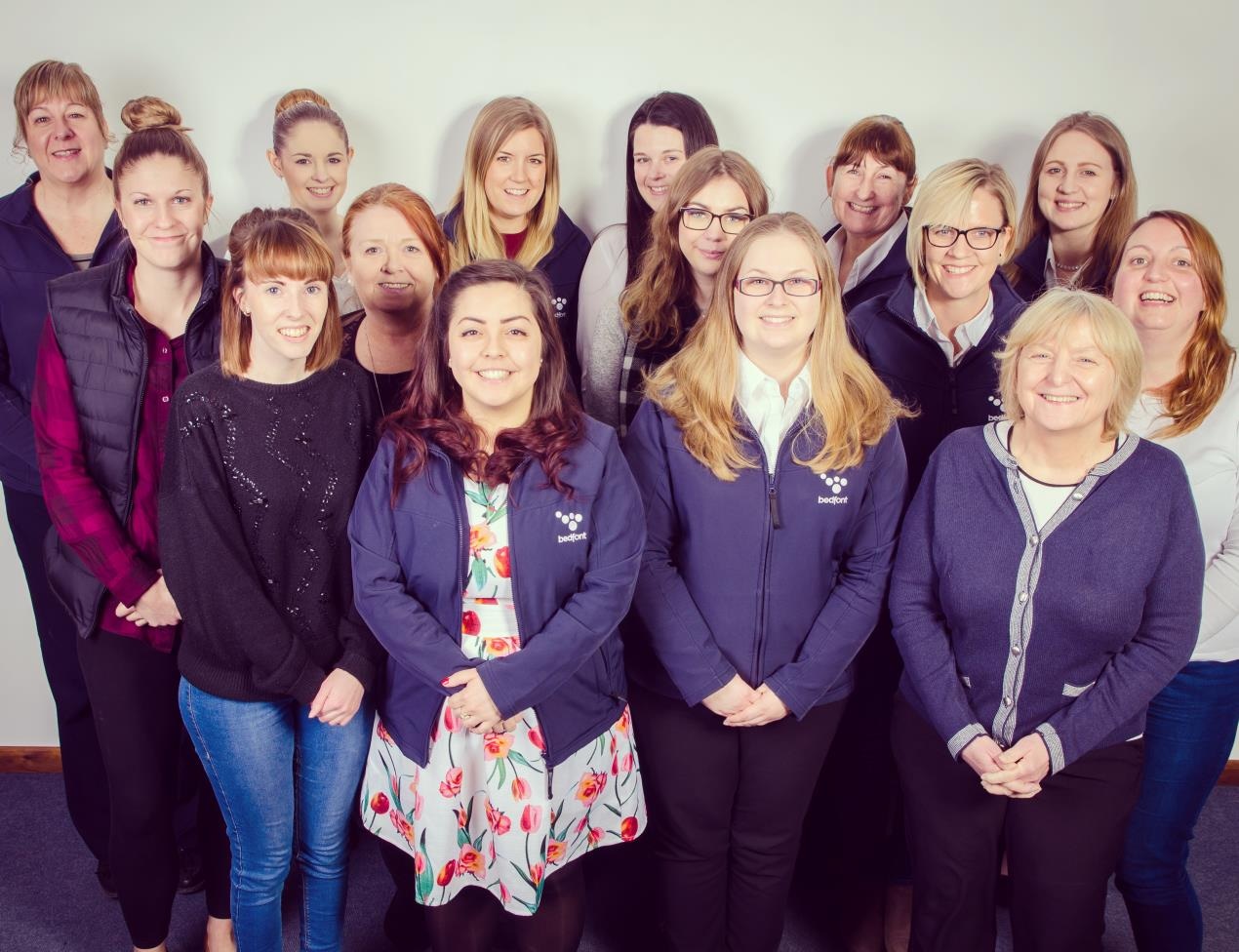 Whilst women have made great strides both politically and socially over the past century, the highly contentious issue of gender equality is one that remains at large still today; the latest controversy highlighted in the news being that of gender pay gap. Bedfont Scientific Ltd., a second-generation family business based in Harrietsham, is proud to celebrate International Women’s day.
The small company of 40 employees is proud to share that 43% of its workforce is made up of women and furthermore 50% of their management team.
Bedfont, a medical device manufacturer known for their innovation, doesn’t limit their ideas to just their products; making them a very progressive company. Bedfont’s latest statistics show that 68% of the workforce consists of members aged 35 and under, meaning a high majority of staff are parents with young children.
With that in mind, Bedfont created the Kids Club, whereby staff can bring their children to work for one week in each of the school holidays. Bedfont® funds the requisite number of professional DBS checked nannies required plus activities and outings for the children to learn and have fun, relieving the need to find childcare.

At Bedfont, we take many measures to not discriminate against anyone for any reason, including gender. International Women’s day is for recognising extraordinary women and so I would like to take this chance to thank the women of Bedfont for their continued support, hard work and inspiration. We are proud to be such a gender diverse company.”