A recent study found that adjuvant therapy following surgical removal of a rare form of gastrointestinal tumor has no effect on survival rates for patients. 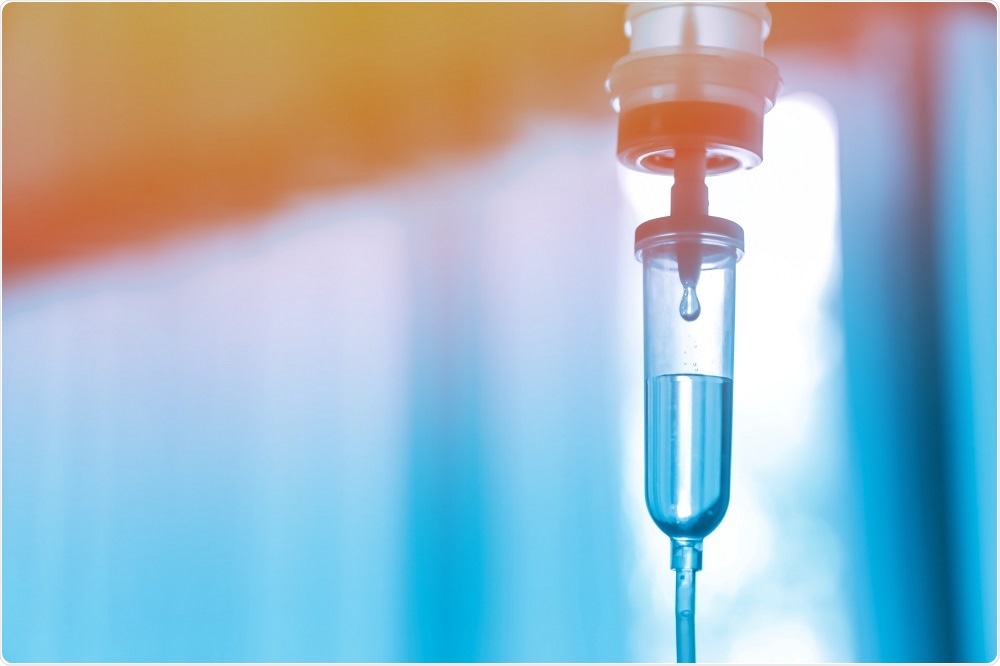 Credit: Numstocker/Shutterstock.com
The research, which was conducted by the University of Cincinnati (UC) College of Medicine, highlights a need to reassess treatment plans for patients with these tumors, and may lead to the removal of prescribed adjuvant therapy. It is hoped that it will improve the quality of life for patients with metastatic ampullary cancer.

Due to a lack of randomized clinical trials, the role of adjuvant therapy in the treatment of patients with surgically removed ampullary tumors is poorly defined"
Dr Vikrom Dhar, University of Cincinnati

Ampullary cancer originates in the ampulla of Vater, where the pancreatic and bile ducts meet and discharge their contents into the small intestine. They often block the bile duct, leading to an accumulation of bile in the body. This  causes the skin and eyes to become jaundiced. These obvious signs mean that ampullary cancers are often caught early, and are therefore easier to treat.
Using the American College of Surgeons National Cancer Database, the team identified patients with ampullary tumors at stage one to three that had been surgically removed between 1998 and 2006, totaling 5398 patients.

They compared patients receiving surgery with additional chemotherapy (316), additional chemotherapy and radiation therapy (1,197), and patients receiving surgery alone (3,785). Analyses involved taking one variable and/ or multiple variables into consideration to produce the overall survival rates in patients.
Dhar commented that "Over the study period, 29 percent (1,513) of patients who had their ampullary tumors surgically removed received adjuvant therapy. No significant differences in stage-specific survival were noted between patients receiving any treatment for stages I, II or III of the disease. Similarly, no survival benefit was found for patients with positive resection margins or cancer in their lymph nodes who were receiving adjuvant therapy."

This national analysis demonstrates that adjuvant therapy for surgically removed ampullary tumors, even when used in patients with aggressive disease, does not show any survival benefit. These results could lead to a new standard of care for patients with this type of cancer, regardless of the stage of the disease."
Dr Vikrom Dhar, University of Cincinnati