A new study published in the journal Cell Stem Cell, conducted by scientists from Stanford University, revealed that when the lab mice were injected with inactivated induced pluripotent stem cells (iPSCs), there was a powerful immune response against lung, breast, and skin cancers. The vaccine also prevented animals with removed tumors from relapsing. 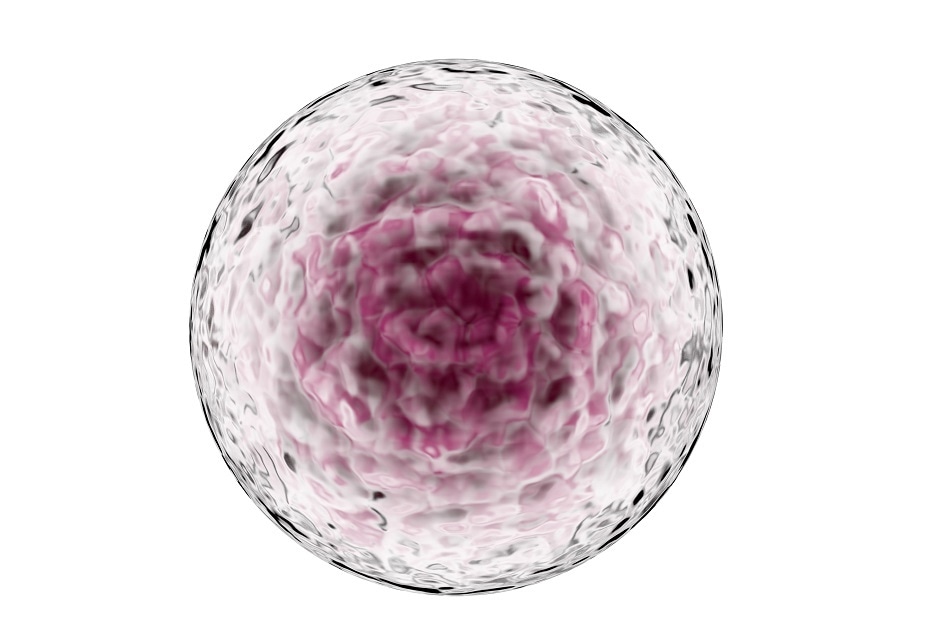 Credit: CI Photos/ Shutterstock.com
iPSCs can be obtained directly from adult cells, which are genetically reprogrammed to imitate the ability of embryonic stem cells to develop into any type of cell in the body.
The current study involved 75 mice with different versions of iPSC vaccine obtained from inactivated iPSCs by irradiation. In a period of 4 weeks, 70% of the iPSC vaccinated mice completely rejected the newly injected breast cancer cells, whereas 30% had considerably smaller tumors. The influence of the iPSC vaccine was also validated for skin and lung cancers.
Joseph C. Wu, the lead author at Stanford's Cardiovascular Institute and Institute for Stem Cell Biology and Regenerative Medicine established that a large number of antigens found on iPSCs are also found on cancer cells.
When iPSC vaccine is injected into lab mice, their immune systems develop an immune response to the iPSCs’ antigens. Due to the similar characteristics of cancer cells and iPSCs, the animals instantaneously develop an immune response against cancer. The iPSCs’ immune system is the key to remove tumor cells.
The effectiveness of anti-cancer vaccines is high only when one or more antigens are introduced into the body to activate T-helper cells or to produce antibodies being able to identify and bind the antigens on the surfaces of cancer cells.

What surprised us most was the effectiveness of the iPSC vaccine in re-activating the immune system to target cancer. This approach may have clinical potential to prevent tumor recurrence or target distant metastases.”
Joseph C. Wu, Stanford University

There are a very few number of antigens that can be introduced at a specific time to the immune system which is one of the biggest challenges of cancer immunotherapies. The current study utilizes cells of an animal to generate an iPSC-based cancer vaccine that simultaneously targets the multiple antigens of a tumor. The need to find the most ideal antigen to target in a specific type of tumor is prevented by using whole iPSCs.
The current study is less exposed to immune evasion by cancer cells with the help of large amount of tumor antigens present in iPSCs. The investigators also introduced iPSCs with an immunity booster–a particle of bacterial DNA called CpG that has been considered to be safe in human trials.
In the future, a patient’s blood cells or the skin may be re-programmed into iPSCs and executed as an anti-cancer vaccine or as consecutive booster after surgery, radiation therapy, or chemotherapy.
Source:
https://www.eurekalert.org/pub_releases/2018-02/cp-scv020818.php
Publicado por salud equitativa en 10:39