Researchers at the University of Edinburgh and the Center for Human Reproduction in New York have successfully grown human eggs in a laboratory in a major scientific breakthrough. Researchers say that the growth and development of the egg can be studied in detail with these lab-grown eggs. 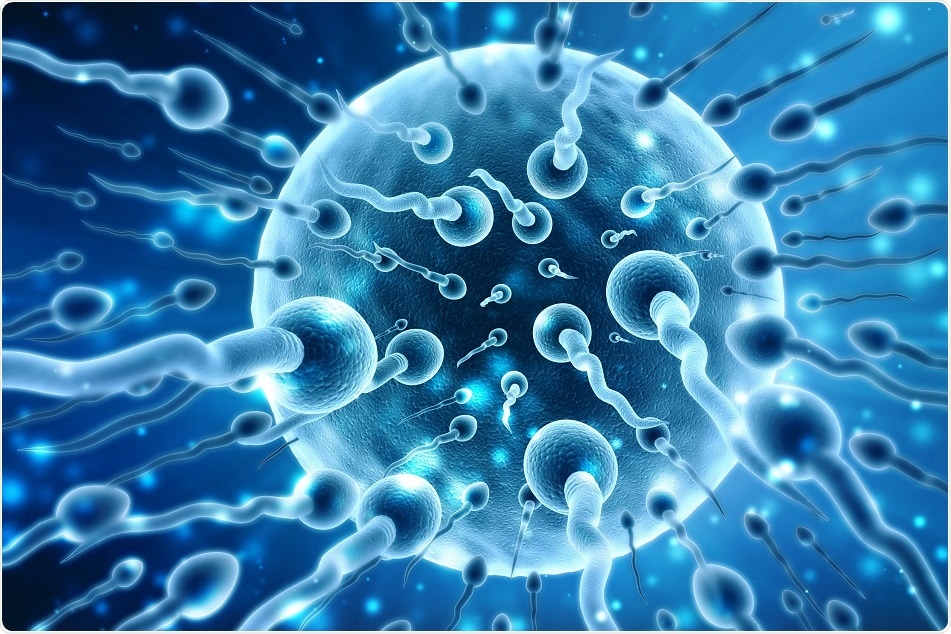 Credit: Blackboard/ Shutterstock.com
They note, however, that research in this area is still in its nascent stages and needs much more work before it can become a clinical reality. The approach to creating mature eggs in the laboratory is outlined in their study that was published in the latest issue of the journal Molecular Human Reproduction.
The authors of the study explain that most females are born with undeveloped eggs within their ovaries. These eggs mature with time and each month during menstruation, a mature egg is released from the ovary. This maturation of the eggs demands a careful control of lab conditions such as oxygen levels, hormones, nutrients and proteins that encourage growth.
This exact balance that leads to maturity of the eggs within a females body had hitherto never been replicated in the laboratory. But despite the breakthrough, the researchers could only achieve complete maturity in 10 percent of eggs .
The study included 10 women in their late twenties and thirties who donated ovarian tissue that was studied in the laboratory under controlled conditions. Following four steps that the team outlines in the study, the eggs were developed to reach maturity. They noted that 48 eggs reached the penultimate step of maturity and only 9 reached complete maturity.

The first step saw the immature eggs start to develop in the culture medium, before doubling in size in step two. In the third step the cells developed over a nutrient rich membrane and they matured fully in the fourth step.
The eggs matured in the laboratory in 22 days compared to the 5 months maturation time required within the body. Prof Telfer explained that a lot of improvement in the steps is necessary before they can perfect this technique.
The team explained that each of the underdeveloped eggs in the ovary eventually breaks into two, with the chromosomes or genetic material halved in the final egg. Both the egg and the sperm need to contain half of the genes so that when they combine, they can make one whole fertilized egg with no extra genetic material. As the egg matures, it loses half of the genetic material in a smaller cell called the polar body.
Children who are diagnosed with cancer undergo chemotherapy and/or radiation therapy, which usually leads to infertility in the child as they mature. In adults with cancer, freezing mature eggs and sperm is an option available before embarking on cancer treatment to preserve them for future use; however, this is not possible in childhood cancer as the eggs are not mature.
This new breakthrough in creating mature eggs in the laboratory could mean that childhood cancer survivors can also preserve their fertility, say the researchers.
Publicado por salud equitativa en 12:58