Dim light may affect your ability to learn and remember

Dim light may affect your ability to learn and remember

Dim light may affect your ability to learn and remember, suggests new study

A new study conducted by neuroscientists at Michigan State University found that prolonged exposure to dimly lit rooms and offices may alter the brain's structure, and impair an individual’s ability to learn and remember. 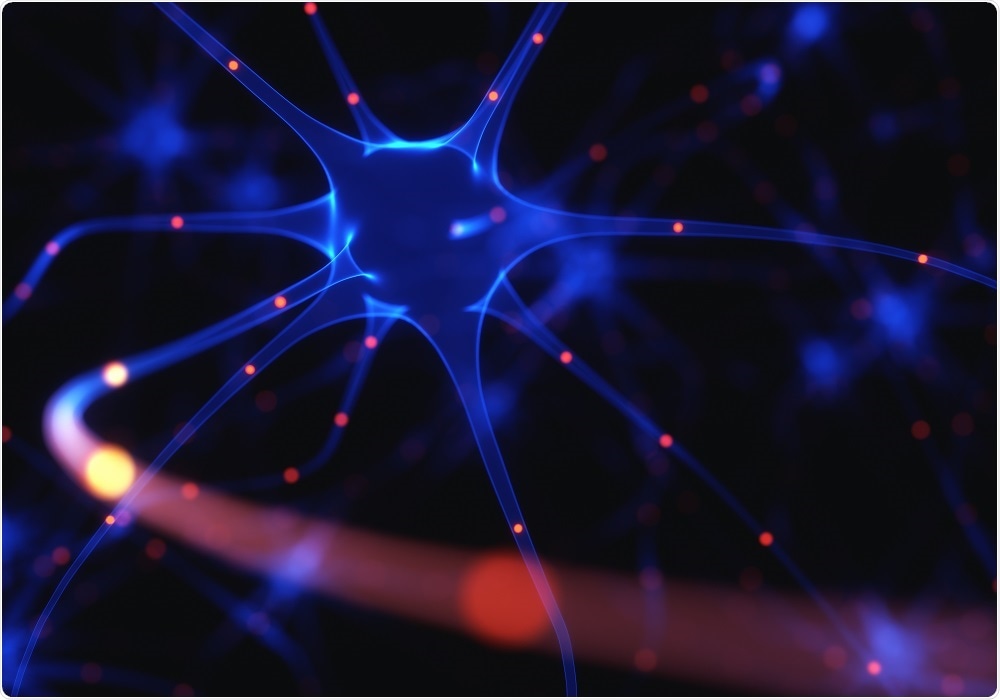 Credit: ktsdesign/Shutterstock.com
The scientists examined the brains of Nile grass rats after exposing them to dim and bright light for four weeks.
The results showed that the rats that were subjected to dim light lost about 30% activity in their hippocampus – a critical brain region responsible for learning and memorizing abilities – compared to before the study, and performed poorly on a spatial task for which they had a former training.
This compares to rats that were subjected to bright light, which showed remarkable improvements on the spatial task.
When the rats that had been exposed to dim light were then subjected to bright light for four weeks (after a month-long break), they recovered their hippocampal capacity and performed well on their task.
The current study, which was supported by the National Institutes of Health and recently published in the journal Hippocampus, was the first data to indicate that changes in environmental light in a range normally experienced by humans can cause changes to critical structures in the brain.
This is of particular importance to humans, as according to the Environmental Protection Agency, Americans spend about 90% of their time indoors.

When we exposed the rats to dim light, mimicking the cloudy days of Midwestern winters or typical indoor lighting, the animals showed impairments in spatial learning. This is similar to when people can't find their way back to their cars in a busy parking lot after spending a few hours in a shopping mall or movie theater."
Dr. Antonio Nunez, Co-Author and Psychology Professor at Michigan State University

According to Joel Soler, a doctoral graduate student in psychology at Michigan State University, sustained exposures to dim light resulted in significant lowering of brain-derived neurotrophic factor – a peptide that helps maintain healthy connections and neurons in the hippocampus – and in dendritic spines or the connections that allow neurons to interact with each other.
Learning and memory performance are dependent upon neural connections in the hippocampus, so fewer connections diminish capabilities.
However, light does not act on the hippocampus directly as it initially affects other sites within the brain after passing through the eyes.
Dr. Lily Yan, Principal Author of the study and Associate Professor of Psychology at Michigan State University said that the research team is now investigating a group of neurons in the hypothalamus which produce a peptide called orexin that influences a variety of brain functions.
One of their major research questions will be whether introducing orexin to the rats that are exposed to dim light will support hippocampal recovery without the need for re-exposure to bright light.
The project could have major implications for aged people and people with retinal degeneration glaucoma, or cognitive impairments.

For people with eye disease who don't receive much light, can we directly manipulate this group of neurons in the brain, bypassing the eye, and provide them with the same benefits of bright light exposure?"
Dr. Lily Yan, Principal Author and Associate Professor at Michigan State University