NIH’s 2017 Monitoring the Future survey shows both vaping and marijuana are more popular than traditional cigarettes or pain reliever misuse. 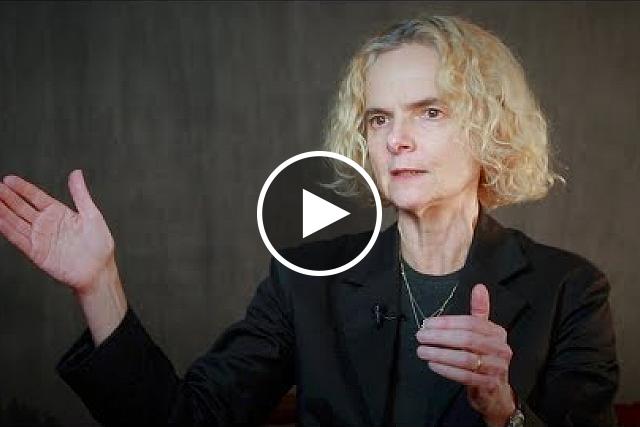 Other highlights from the 2017 survey

Illegal and Illicit Drugs
Other Prescription Drugs
Other Tobacco Products
Attitudes and Availability
The survey also measures attitudes about drug use, including perceived availability and harmfulness, as well as disapproval of specific drugs. Generally, attitudes grow more favorable towards drug use as teens get older.
Overall, 43,703 students from 360 public and private schools participated in this year's MTF survey. Since 1975, the survey has measured how teens report their drug, alcohol, and cigarette use and related attitudes in 12th graders nationwide. Eighth and 10th graders were added to the survey in 1991. Survey participants generally report their drug use behaviors across three time periods: lifetime, past year, and past month. Questions are also asked about daily cigarette and marijuana use. NIDA has provided funding for the survey since its inception to a team of investigators at the University of Michigan at Ann Arbor, currently led by Dr. Richard Miech. MTF is funded under grant number DA001411. Additional information on the MTF Survey can be found at www.drugabuse.gov/drugpages/MTF.html. The University of Michigan press release can be found at http://monitoringthefuture.org(link is external).
MTF is one of three major surveys supported by the U.S. Department of Health and Human Services that provide data on substance use among youth. The others are the National Survey on Drug Use and Health and the Youth Risk Behavior Survey.
The National Survey on Drug Use and Health, supported by the Substance Abuse and Mental Health Services Administration, is the primary source of statistical information on substance use in the U.S. population 12 years of age and older. More information is available at: http://www.samhsa.gov/data/population-data-nsduh(link is external).
The Youth Risk Behavior Survey, part of HHS's Centers for Disease Control and Prevention's (CDC) Youth Risk Behavior Surveillance System, is a school–based survey that collects data from students in grades nine–12. The survey includes questions on a wide variety of health-related risk behaviors, including substance abuse. More information is available at www.cdc.gov/HealthyYouth/yrbs/index.htm(link is external). Additionally, the National Youth Tobacco Survey, a school-based survey of U.S. students in grades six–12 conducted by the CDC in collaboration with the Food and Drug Administration, collects data on the use of multiple tobacco products, including e-cigarettes. More information is available at www.cdc.gov/tobacco/data_statistics/surveys/NYTS(link is external).
Follow Monitoring the Future 2017 news on Twitter at @NIDANews(link is external), or join the conversation by using: #MTF2017. Additional survey results can be found at www.hhs.gov/news(link is external). Information on all the surveyed drugs can be found on NIDA's Web site.
The National Institute on Drug Abuse (NIDA) is a component of the National Institutes of Health, U.S. Department of Health and Human Services. NIDA supports most of the world’s research on the health aspects of drug abuse and addiction. The Institute carries out a large variety of programs to inform policy and improve practice. Fact sheets on the health effects of drugs of abuse and information on NIDA research and other activities can be found at http://www.drugabuse.gov, which is now compatible with your smartphone, iPad or tablet. To order publications in English or Spanish, call NIDA’s DrugPubs research dissemination center at 1-877-NIDA-NIH or 240-645-0228 (TDD) or email requests to drugpubs@nida.nih.gov(link sends e-mail). Online ordering is available at http://drugpubs.drugabuse.gov. NIDA’s media guide can be found at http://drugabuse.gov/mediaguide, and its easy-to-read website can be found at http://www.easyread.drugabuse.gov.
About the National Institutes of Health (NIH): NIH, the nation's medical research agency, includes 27 Institutes and Centers and is a component of the U.S. Department of Health and Human Services. NIH is the primary federal agency conducting and supporting basic, clinical, and translational medical research, and is investigating the causes, treatments, and cures for both common and rare diseases. For more information about NIH and its programs, visit www.nih.gov.
NIH…Turning Discovery Into Health®
Publicado por salud equitativa en 7:34