A study presented today at the annual meeting of the Radiological Society of North America (RSNA) suggests that neurofeedback training has the potential to lessen the severity of tinnitus or even eliminate it. 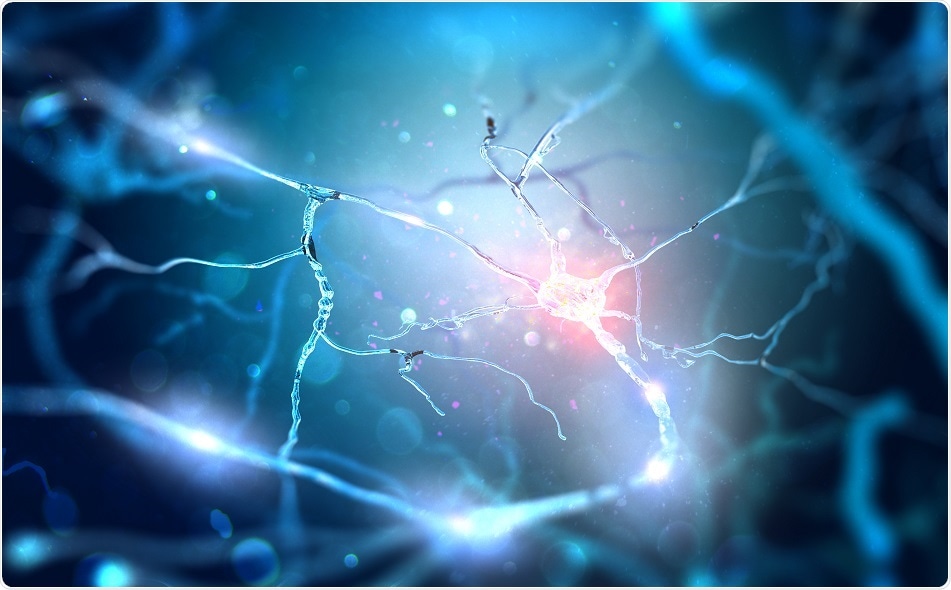 Credit: Andrii Vodolazhskyi/ Shutterstock.com
Tinnitus—the perception of noise in the ear, usually ringing—is a very common condition affecting around one in five people. The sufferers become more anxious and frustrated as the more they focus on the noise, making it seem worse. The area of the brain where auditory input is processed, the primary auditory cortex, has been associated with distress related to tinnitus.
In the study, a new potential method for treating tinnitus was introduced wherein the researchers asked participants  utilize neurofeedback training, allowing them to divert their focus from the noise in their ears.. Neurofeedback is a method by which the brain can be trained to permit a person to view some kind of external indicator of brain activity and attempt to exert control over it.
For determining the potential efficiency of this method, 18 healthy volunteers who had normal hearing abilities were recruited by the researchers and were asked to undergo five functional MRI (fMRI)-neurofeedback training sessions. The participants were provided with earplugs which subjected them to white noise for periods of time as well as to block the scanner noise.
Single-shot echoplanar imaging—an MRI technique sensitive to blood oxygen levels—was used to obtain fMRI results. It provided an indirect measure of brain activity.

We started with alternating periods of sound and no sound in order to create a map of the brain and find areas that produced the highest activity during the sound phase. Then we selected the voxels that were heavily activated when sound was being played."
Matthew S. Sherwood, Ph.D., Wright State University, Ohio

The participants attended the fMRI-neurofeedback training sessions while inside the MRI scanner. White noise was received via the earplugs and they viewed the activity in their primary auditory cortex as a bar on a screen.

Each session had eight blocks consisting of a 30-second "relax" period succeeded by a 30-second "lower" period.  During the relax period, the participants were asked to watch the bar while during the lower phase, they were instructed to actively attempt lowering it by reducing the activity of primary auditory cortex.
They were provided with techniques to help them do this, like trying to distract their focus away from sound to other sensations such as sight and touch.
According to Dr. Sherwood, most of the participants focused on breathing, as it provided them a sense of control. Diverting the attention away from sound reduced the auditory cortex activity of the participants and the signal being measured by the team also went down.
A mock neurofeedback was given to a control group which consisted of nine participants, who performed the same tasks. However, the feedback came from a random participant and not from one among them.
The study is the first-of-its-kind to use fMRI-neurofeedback training to demonstrate the connection between control of the primary auditory cortex and attentional processes, and is thought to possess therapeutic importance as tinnitus’ neural mechanisms are not known, but are expected to be linked to attention.
Dr. Sherwood added that the findings signify a promising opportunity for research that may lead to developments in other areas of health such as pain management.
"Ultimately, we'd like take what we learned from MRI and develop a neurofeedback program that doesn't require MRI to use, such as an app or home-based therapy that could apply to tinnitus and other conditions" said Dr. Matthew S. Sherwood.
Source:
Publicado por salud equitativa en 12:56