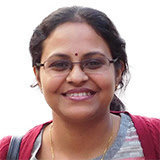 By Dr Ananya Mandal, MDJune 22, 2017
There are a large number of infections that are borne and carried by animals and spread to humans. These are called zoonotic diseases wherein the microbe or pathogen jumps from one species of the animals to another. Now a new study has ranked mammals based on the risk they pose to humans in terms of spreading infectious diseases to humans. 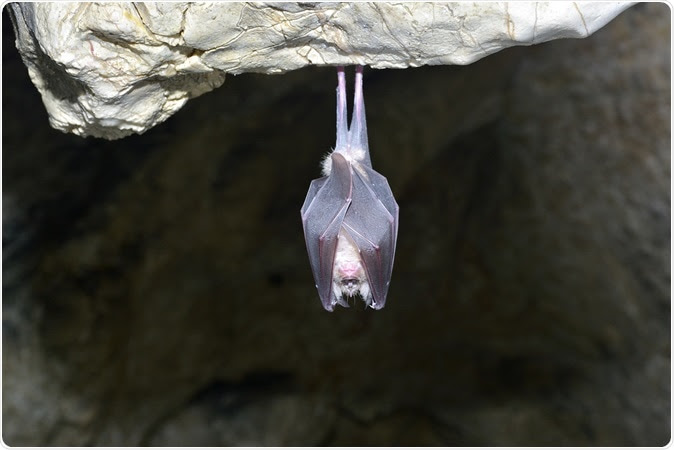 Bats - Number one Carriers of disease - Image Credit: Barsan ATTILA / Shutterstock
Zoonotic diseases occur with a remarkable frequency with each new spread from animals to humans – termed a spillover – leading to widespread afflictions. Some of the notable zoonotic diseases that have spread from animals to humans include swine flu from pigs, Ebola and Marburg hemorrhagic fever from bats etc.

The researchers from the New York’s EcoHealth Alliance that is now published in the Journal Nature, looked at various mammals worldwide and their propensity to cause or trigger spillovers. The spillovers are typically more likely to occur from other mammals rather than other creatures such as birds or insects since humans resemble more closely with other mammals compared to these other species. The three great culprits that trigger these spillovers to humans were found to be bats, primates and rodents.
The researcher team led by Peter Daszak, looked at all the pertinent data regarding viral infections and mammals from around the world. They studied 754 different mammalian species that made up 14% of all mammalian species. Further 585 known viruses that infect mammals were correlated with these mammals. Of these 585, around one third of the viruses have spilled over to humans in the past. The family of mammals as well as their geographical location was also taken into consideration. All of these data were integrated using advanced mathematical models of predictions and the probability of which of the animals could be responsible for maximum spills to humans was found. The results thus come from a computer generated program and may not be an actual representation of real world. With time and more information however these likely spillovers from mammals could be better predicted say researchers.
Results showed that large animals are more likely to carry more number of viruses than smaller ones and those that can live in a large geographical region are more likely to carry more viruses than those who are confined to small local habitats and geographical areas.
Bats seemed to be one of the largest and most frequent carriers of viruses that could affect humans with the spillovers most probable in South and Central America. Bats are known to spread viral infections such as Ebola, Marburg hemorrhagic fever, Histoplasmosis, Nipah virus encephalitis, severe acute respiratory syndrome or SARS, Hendra virus disease etc. There are an estimated 17 other zoonotic diseases that bats might spread but humans are not yet aware feel the experts.
The second on the list were primates. Primates of Africa, Central America and Southwest Asia are notoriously known for spread of infections to humans. Rodent family comes in third with the risk of spread due to these animals being most likely in North and South America, and in Central Africa. There are 10 more diseases in the least carried by primates and rodents that have not yet being found say researchers.
According to study author Kevin Olival, associate vice president for research at EcoHealth Alliance, these viruses have been on Earth for a very long time and nothing can actually be done about their existence. However an understanding of likely spread helps to control the disease from becoming a public health menace. Those at risk include hunters, workers at slaughterhouses and agriculture workers. Not everyone is at risk say researchers.  The study was funded as part of the United States Agency for International Development (USAID) Emerging Pandemic Threats PREDICT program.
Source:
https://www.nature.com/nature/journal/vaop/ncurrent/full/nature22975.html
Publicado por salud equitativa en 11:23