How to build an Olympic legacy - On Health

How to build an Olympic legacy - On Health

Simona obtained her Ph.D. in urban planning and design from Qatar University (Doha), and she is currently a researcher at the Department of Architecture at NUS (National University of Singapore). With a background in Architecture and Design, her current research focuses on the impact of mega sports events on the built environment and on liveability of open spaces. 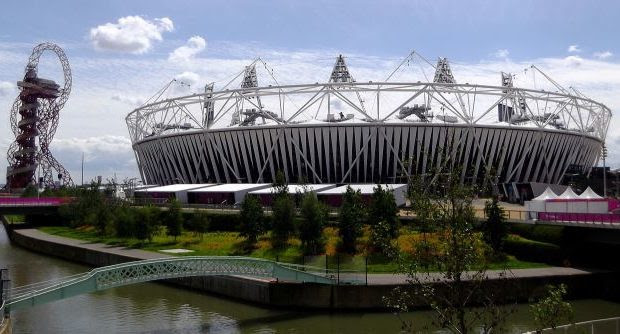 This blog was originally posted on SpringerOpen blog
Olympic Games are usually spectacular events and moments of collective festivity. For example, the 2012 London Olympics had a potential worldwide audience of four billion people and almost nine million tickets available. But while these events are always a great success in sports terms, the legacies left once the Games are over are usually very negative for hosting cities.
Many past editions, including the recent Rio de Janeiro Olympics, have turned into economic and social disasters, leaving host cities bankrupt, and creating displacement, eviction, and gentrification phenomena. Sports facilities and Olympic parks falling into disuse within a short timespan and standing abandoned and under-utilized are also frequently reported. 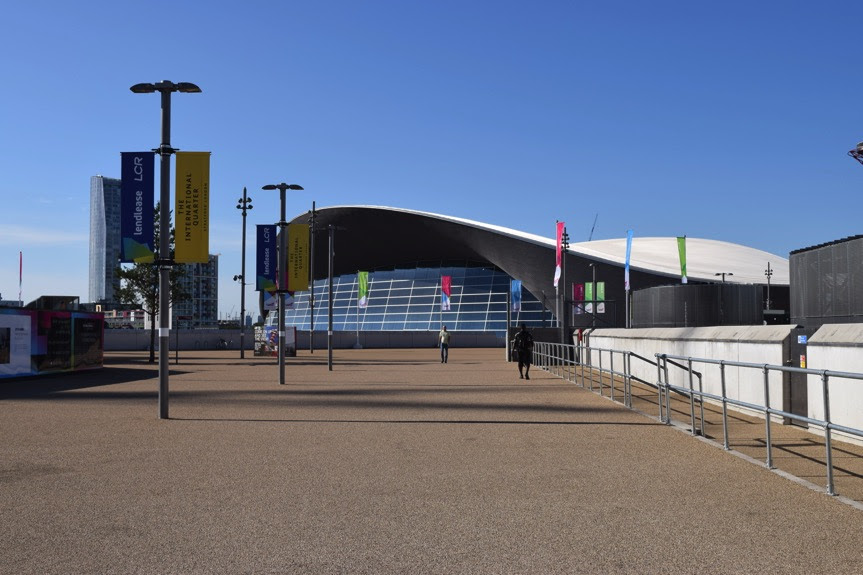 To address this issue, in 2003, the International Olympic Committee (IOC) amended its charter to include an additional statement in its mission that focused on the generation of beneficial legacies for hosting cities. Since 2003, all bidding cities are required to have a legacy plan in their candidacy files, explaining post event use for sports facilities and long-term plans for the areas involved in the Games.
In July 2005, when it was awarded the 2012 Games, London became the first city to fulfil this requirement, and the 2012 Olympics were the first edition of the Games with a legacy plan already in execution before the beginning of the event.
The city of London strongly committed itself to leverage this event to produce something meaningful for its population. Indeed, the London Games gave rise to a change of perspective, putting legacy and the post-event use of sports venues in the foreground.
Firstly, there was a careful balance of permanent, already existing, and temporary venues and infrastructure. Permanent facilities were built only when beneficial to local communities. For example, London strongly needed a new aquatics complex, because the city had very few public swimming pools.
For this reason, a new aquatics centre was built for the Games, but utilizing a “flipped approach”: the venue was designed with a capacity of 2,500 seats, according to the needs in the legacy mode, but two temporary wings were added to fulfil the IOC requirement, and to increase the capacity to 17,500 seats. The wings were then removed after the Games.
The city also introduced the concept of early legacy planning by designing three master plans since the very early stages of the event planning: one for the legacy mode, one for the transition mode (the time needed to transform the park and dismantle the unnecessary infrastructure), and one for the event itself.
Finally, for the first time in the history of the Games, London established both a plan (i.e. the Legacy Plan) and a public body (i.e. LLDC, London Legacy Development Corporation) in charge of legacy well before the Games took place.

The Games were intended as a means for creating jobs and work opportunities, training and education programs for local communities were also developed before the Games.

Another achievement was the strong synergy between the London Plan, the city’s strategic plan established in 2004, and the bid book. To illustrate, one of the objectives of the London Plan was to reduce the imbalance between the West and East side of the city. The choice of locating the Olympic Park in Stratford, in East London, aimed at accelerating this convergence. The Games were intended as a means for creating jobs and work opportunities, training and education programs for local communities were also developed before the Games.
From a physical point of view, before the Games, the Olympic park was a complex area, very disaggregated and fragmented, full of rivers and canals, and extremely polluted. The Olympics accelerated its regeneration and delivered a new public park and state-of-the-art venues, which are now accessible to local communities and all Londoners. An example is the Copper Box, a multi-use arena, which is used by local schools.
Another success was the investment in public transport. Stratford, the main access point to the area, was already well connected before the Games, and it is now reached by two metro lines, the London Overground line and DLR (Docklands Light Railway) connections, a bus station, and a high-speed train station.
The economic side was probably the most vulnerable aspect of the Games. As in the majority of mega events, including London, the budget presented in the bid book underestimated the real costs. Although it is difficult to find accurate data, some newspapers stated that the final expenditures almost tripled the initial spending plan, reaching the amount of 24 billion pounds.
The cost of managing the event and the competitions, and the cost of ensuring the safety of spectators and athletes was also extremely high, with security costs quantified at £553m by the Guardian. In addition, the 2008 economic crisis pushed away all private investors, leaving the state with the task of covering all expenses for the preparation of the Games.
To conclude, the case of London showed there are ways to optimise the Olympics hosting and foster beneficial legacies: using temporary facilities that are dismantled just after the event; planning well ahead a legacy plan instead of retrofitting; linking the event to the city master plan are ways to use the Olympics as a trigger to foster the regeneration or redevelopment of entire urban areas within cities.
Publicado por salud equitativa en 9:26