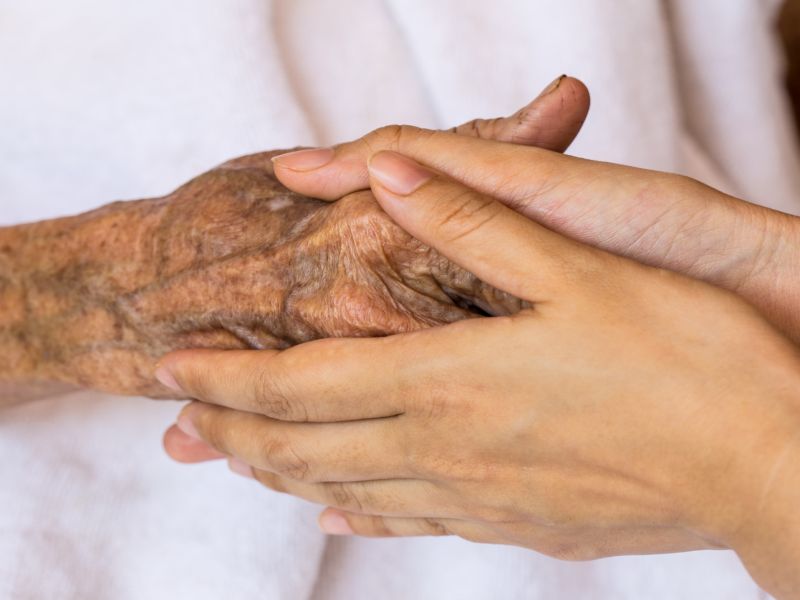 WEDNESDAY, July 5, 2017 (HealthDay News) -- Hospice quality varies, with blacks and Hispanics often getting less desirable end-of-life care, a new study finds.
Researchers surveyed thousands of caregivers whose loved ones died in hospice care. They found that minority patients were more likely to receive care in poorer quality hospices than white patients.
They also said that family caregivers of black and Hispanic hospice patients were less likely to receive adequate emotional and religious support.
"Our findings highlight the need to ensure that blacks and Hispanics have access to high-quality and culturally competent hospice services," said study lead author Rebecca Anhang Price, a senior policy researcher at the RAND Corp.
"This is particularly important as people from these groups increase their use of hospice services," she added in a RAND news release.
The report wasn't all bad news for minorities, however: Caregivers of black and Hispanic hospice patients reported similar or better experiences than white caregivers within a given hospice, according to RAND, a nonprofit research organization.
The researchers surveyed nearly 300,000 caregivers whose family members or friends died while receiving care from one of nearly 2,500 hospices in all 50 states and the District of Columbia between April 2015 and March 2016.
The results appear in the July issue of the journal Health Affairs.
A growing number of Americans are using hospice care in an attempt to die with dignity and in peace. For example, almost half of Medicare enrollees who died in 2014 received hospice services, compared with fewer than one-quarter in 2000, the researchers said in background notes.
However, black and Hispanic patients remain less likely to receive hospice care than whites, the researchers noted.
"Our findings highlight the importance of publicizing information about the quality rankings of hospices so that patients and their families can make better-informed decisions about where to receive care," Anhang Price said.
"In addition, more research is needed to understand the differences in experiences among different racial and ethnic groups within the same hospice," she added.
Previous research has found that minority patients tend to receive care from lower-quality physician practices and hospitals, the study authors pointed out.
SOURCE: Rand Corp., news release, July 5, 2017
HealthDay
Copyright (c) 2017 HealthDay. All rights reserved.
News stories are written and provided by HealthDay and do not reflect federal policy, the views of MedlinePlus, the National Library of Medicine, the National Institutes of Health, or the U.S. Department of Health and Human Services.