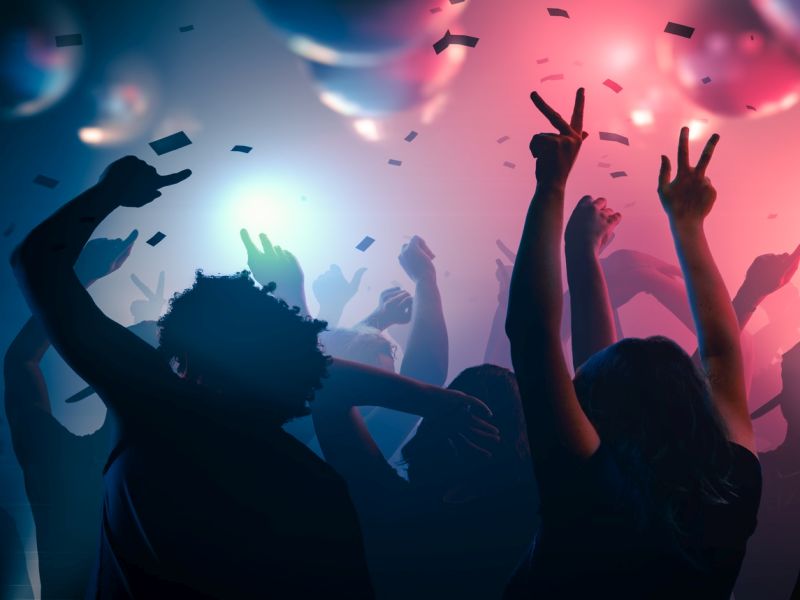 THURSDAY, April 6, 2017 (HealthDay News) -- Young adult party-goers in New York City are using dangerous new designer drugs, often without knowing it, researchers warn.
These drugs include "bath salts" such as flakka and butylone. The synthetic chemicals are common additives in drugs such as ecstasy or "Molly," said study co-author Joseph Palamar.
While the new stimulants cause the same mental effects as other recreational drugs, their toxicity and side effects remain largely unknown, said Palamar, who is with New York University's Center for Drug Use and HIV Research.
The presence of flakka -- also called gravel -- is especially alarming, Palamar said in a university news release. The drug has been linked with many reports of bizarre behavior and a series of deaths that rocked southern Florida in 2015.
For the new study, researchers collected hair samples from 80 young adults outside nightclubs and dance venues in New York City between July and September 2015. The investigators tested the samples for 82 drugs and new psychoactive substances.
Twenty-six of the samples tested positive for at least one new psychoactive substance. Most common was the bath salt butylone, which was present in 25 samples. The bath salts methylone and alpha-PVP (flakka) were also detected.
Two other new stimulants -- 4-FA and 5/6-APB -- also turned up in the hair strands, according to the study authors.
"Hair analysis represents a reliable and well-established means of clinical and forensic investigation to evaluate drug exposure," said study co-author Dr. Alberto Salomone of Italy. He's a researcher at the Regional Center of Toxicology and Antidoping in Orbassano, Turin.
Most new designer drugs are undetectable in urine, blood or saliva within hours or days of use. But many remain identifiable in hair for months, Salomone said.
In a related study, the researchers found that four out of 10 partyers who used ecstasy (MDMA) also tested positive for bath salts even though they reported not using them.
"We found that many people in the nightclub and festival scene have been using new drugs, and our previous research has found that many of these people have been using unknowingly," Palamar said in a university news release.
The study was published recently in the Journal of Analytical Toxicology.
SOURCE: New York University, news release, March 31, 2017
HealthDay
Copyright (c) 2017 HealthDay. All rights reserved.
News stories are written and provided by HealthDay and do not reflect federal policy, the views of MedlinePlus, the National Library of Medicine, the National Institutes of Health, or the U.S. Department of Health and Human Services.