Learn More about Autism from MedlinePlus

Learn More about Autism from MedlinePlus 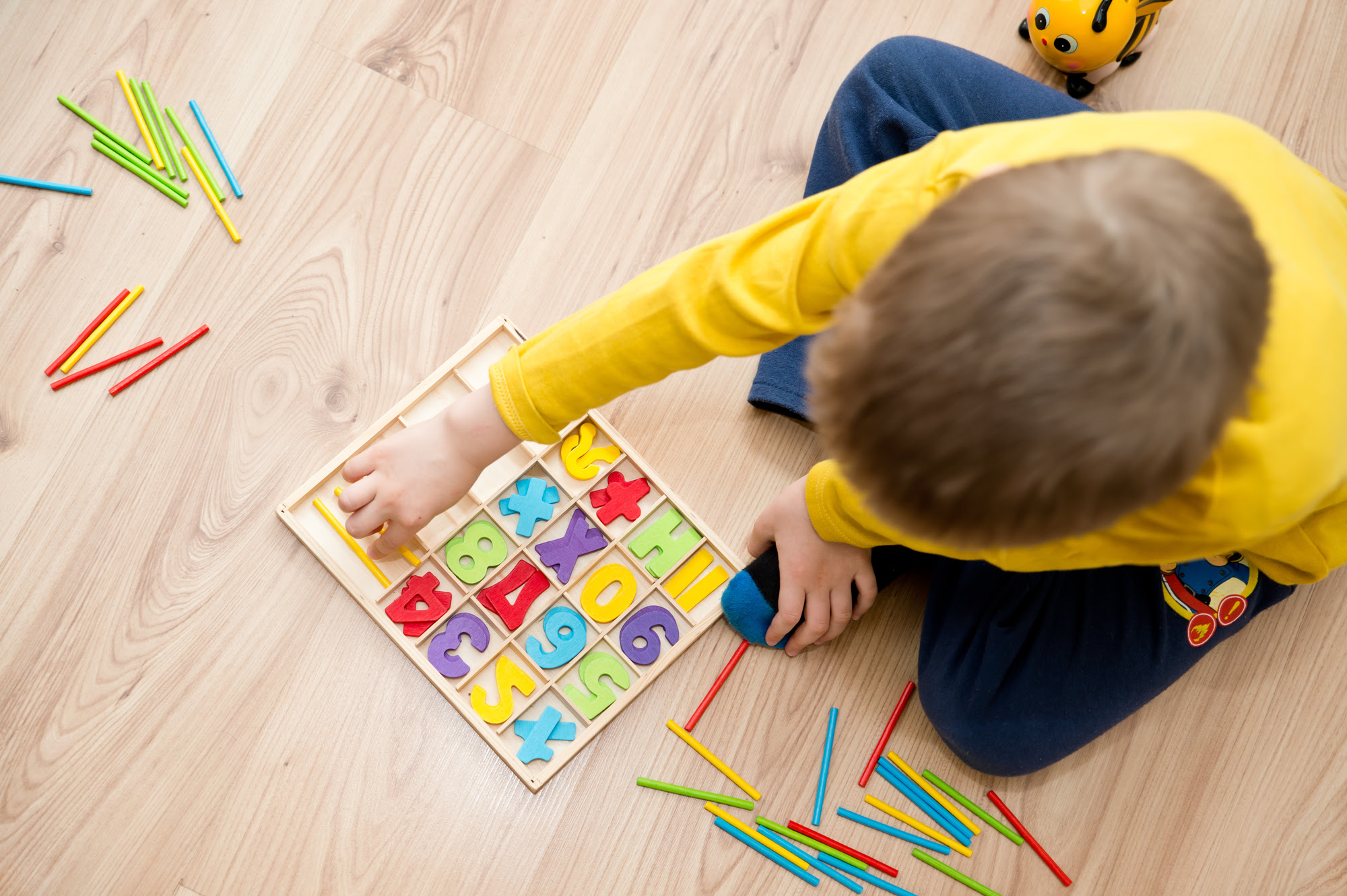 Autism affects how a person acts and interacts with others, communicates, and learns. The condition usually appears around the first three years of a child's life. Scientists don't know the exact causes of ASD, but research suggests that genes and environment play important roles.
Risk factors include:
The signs and symptoms of autism spectrum disorder can vary and can differ from one child to the next. For instance, Asperger Syndrome is a high functioning form of autism where a person has difficulty interacting with people, repeats certain behaviors, and exhibits clumsiness.
Want to learn more? Here are additional resources on autism:
Publicado por salud equitativa en 8:44