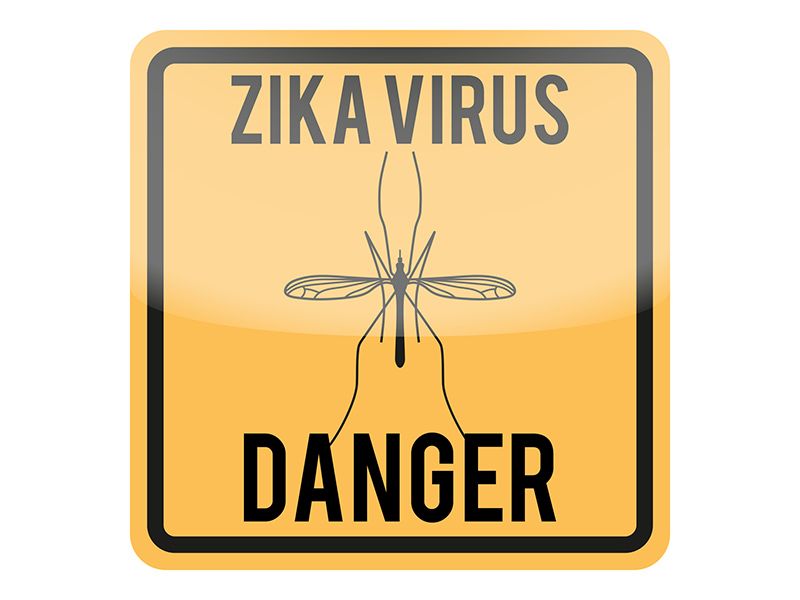 TUESDAY, Dec. 13, 2016 (HealthDay News) -- Winter doesn't necessarily mean the end of the Zika threat in the United States, a public health expert says.
Zika is transmitted by Aedes aegypti mosquitoes. Their eggs can survive in conditions that kill adult mosquitoes, explained Dr. James Diaz. He is program director of Environmental/Occupational Health Sciences at Louisiana State University's School of Public Health in New Orleans.
"Not only can the eggs of Aedes species mosquitoes survive winter, wide variations in daytime temperatures can stimulate egg-laying," Diaz said in a university news release.
Unlike adult mosquitoes, the eggs can survive up to a year without water. All it takes is some rain for them to hatch, he said.
Diaz also pointed out that some of the mosquitoes that carry Zika can transmit the virus to their offspring. This would allow the virus to survive from one season to the next. He said it's relatively rare for this to happen, though.
Diaz also said many people are confused about when the mosquitoes bite.
"It's not just dawn and dusk when people must take precautions. Aedes mosquitoes are primarily daytime biters and sip feeders, preferring multiple small-sip human blood meals when they can sense, see and repeatedly attack their hosts best, but they can also bite at night in well-lit areas," he said.
Most adults who are infected with Zika experience mild symptoms. But, the babies of women who are infected while pregnant can experience terrible birth defects, the most common of which is microcephaly, where the brain is underdeveloped and the head is abnormally small.
"As we learn more about the consequences of Zika infection, including the recent revelation that babies of Zika-infected mothers who had normal head sizes at birth have been diagnosed with microcephaly months later, it is vital that we know this enemy and remain vigilant in protecting ourselves," Diaz said.
And learning more about how to defend against Zika will only help prepare scientists and public health officials for the next threat to emerge from the changing world ecosystem, he said.
The research was published in the December issue of the journal Wilderness & Environmental Medicine.
SOURCE: Louisiana State University Health Sciences Center, news release, Dec. 8, 2016
HealthDay
Copyright (c) 2016 HealthDay. All rights reserved.
News stories are provided by HealthDay and do not reflect the views of MedlinePlus, the National Library of Medicine, the National Institutes of Health, the U.S. Department of Health and Human Services, or federal policy.