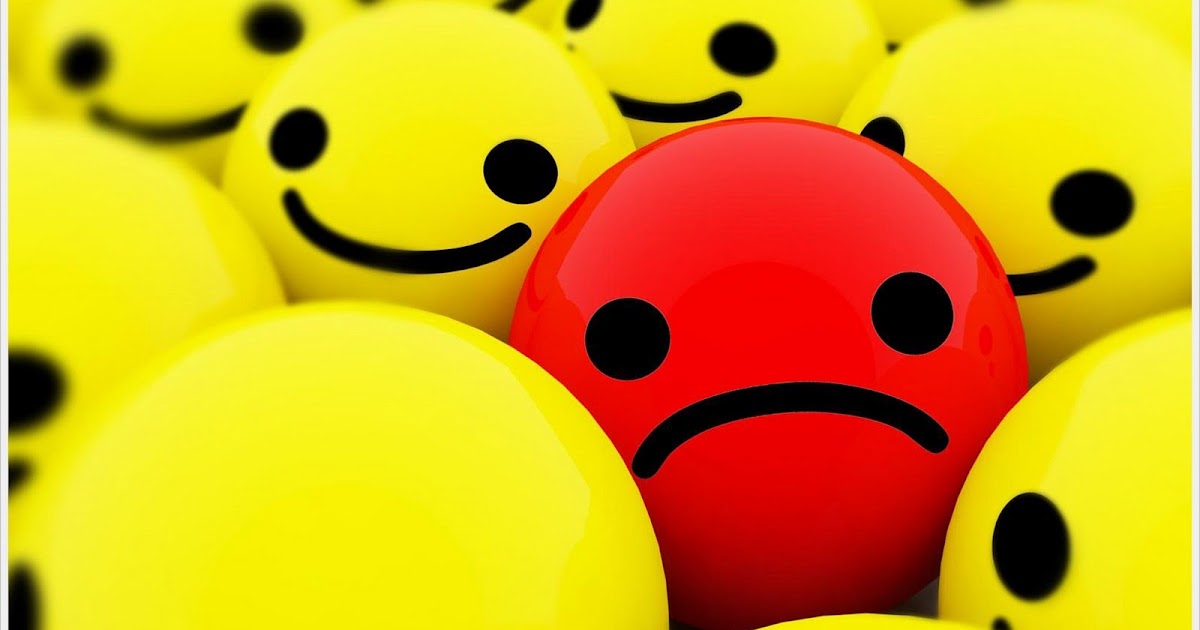 Philip Nitschke is one of the world’s most famous Australians, although he has recently moved to the Netherlands. He helps people to kill themselves, mostly by directing them to lethal drugs or supplying them with bottled gas. He has also written a book on DIY suicide which is available over the internet.
In his view, legal euthanasia is passé, with its rules for who is eligible and who is not, with its paperwork, and with its prissy restrictions on who can administer the injections. That is a medical model of suicide, he argues. His life’s work is achieving unrestricted access to the means for painless, quick suicide. Suicide, in his view, is not a benefit to be granted by the state, but a fundamental human right for people who are in pain or who simply are tired of life.
This week he announced that the organisation which he heads, Exit International, was forming a subsidiary, Exit Action, which will take “a militant pro-euthanasia position”.

“Exit Action is critical of the ‘medical model’ that sees voluntary euthanasia as a privilege given to the very sick by the medical profession. The standard approach for years has been to get the very sick to tell their stories of suffering to the public and politicians, in the hope that politicians might take pity and change the law. Exit Action believes that a peaceful death, and access to the best euthanasia drugs, is a right of all competent adults, regardless of sickness or permission from the medical profession.”

How Exit Action will operate is unclear, but it seems to involve supplying people of all ages with drugs purchased on the internet, possibly in defiance of the law.
Obviously, you might say, the law needs to be strengthened to prevent sinister figures like Dr Nitschke from killing physically and psychologically vulnerable people.
But is it really so obvious? Perhaps the reason why euthanasia is plausible as government policy is that many feel that life is not precious enough to safeguard. If the law insists on erecting steel barriers to protect a box of cornflakes, why should we respect the law?
So the debate about euthanasia confronts us with the fundamental question, what’s the big deal about life, anyway? When push comes to shove, is there any difference between living and not living? You might think that no one could be indifferent to that choice, but you would be wrong.
In a slim, recently-published book, Debating Procreation: Is It Wrong to Reproduce?, South African philosopher David Benatar deploys a number of different arguments to prove that it is morally wrong to bring children into the world. Supporters of zero population growth might advise you to stop at one or two, but this gold star miserabilist is far more radical. “Having even one child, whether intentionally or not, is having too many,” Benatar writes. “In other words, while many arguments against procreation conclude that only some procreation is wrong, I shall argue for the conclusion that all procreation is wrong.”
As a utilitarian, Benatar sees human life as a balance of pleasures and pains. But since pleasures are fleeting while pains are intense and often long-lasting, life itself is a harm. It is morally wrong to condemn new human beings to such an existence:

To procreate is thus to engage in a kind of Russian roulette, but one in which the “gun” is aimed not at oneself but instead at one’s offspring. You trigger a new life and thereby subject that new life to the risk of unspeakable suffering. Even those who are not anti-natalists should be alarmed at how little thought seems to be given to this by the overwhelming majority of procreators. However, the risks of these harms should not merely give potential procreators pause. It should stop them from breeding.

How is Benatar’s miserabilism relevant to euthanasia? Unlike Nitschke, he is not advocating suicide, and in fact, he himself persists in leaving a carbon footprint and allowing forests to be razed to publish his books. The problem, as he sees it, is that leaving the party is far more difficult than never arriving. Overcoming the deeply rooted will-to-live is painful, not to mention the pain suicide might cause others.
However, some of his arguments are certainly relevant to the euthanasia debate. At the end of life, when life seems to be a succession of pains, even then, people cling to life.
This, says Benatar, is the tragedy of “optimism bias”. People are very unreliable judges of the quality of their lives.

Most people recognize that human lives can be of an appallingly low quality—so low that it would have been better if those lives had never been created. The tendency, however, is to think that this is true of other people’s lives, not one’s own. However, if we look dispassionately at human life, and control for our biases, we find that human life is permeated by bad …

Unusually for a miserabilist, Benatar has a poetic streak:

Itches and allergies are common. Minor illnesses like colds are suffered by almost everybody. For some people this happens multiple times a year. For others it occurs annually or every few years. Many women of reproductive years suffer regular menstrual pains and menopausal women suffer hot flashes. Conditions such as nausea, hypoglycemia, seizures, and chronic pain are widespread…
Most people yearn for close and rewarding personal relationships, not least with a lifelong partner or spouse. For some this desire is never fulfilled. For others it temporarily is, but then they find that the relationship is trying and stultifying, or their partner betrays them or becomes exploitative or abusive. Most people are unhappy in some or other way with their appearance—they are too fat, or they are too short, or their ears are too big…
Chronic pain is rampant, but there is no such thing as chronic pleasure.

For someone who thinks like this, any limits on assisted suicide or euthanasia are clearly unjust – because any pain whatsoever is reason enough to seek “surcease of sorrow”. This deep pessimism explains why the circle of euthanasia continues to expand in Belgium and the Netherlands. Life is no big deal.
It is absolutely necessary to keep up the struggle against legalizing euthanasia. But listing its dangers and highlighting the comforts of palliative care are not enough. We need to convert our contemporaries from the miserabilism of Philip Nitschke and David Benatar to a joyful zest for life. More than reasons not to die, they need reasons to live. If only they could feel, with the poet Wordsworth, "Bliss was it in that dawn to be alive".
Michael Cook is editor of MercatorNet.

There was a time when we used to talk about academics in their ivory towers. There might be a few of those left, but it seems more likely these days that professors will be fighting cultural battles on their campus, often on opposing sides.
Anthony Esolen, who teaches Renaissance English Literature and the Development of Western Civilization at Providence College on Rhode Island, is one of those; he seems to be fighting a rather lonely battle against identity politics there.
It is some time since I started reading articles by Prof Esolen and wishing that I’d had someone like that teach me when I was at university – or that there had even been such a course on offer. The article from Public Discourse that I chose to share with MercatorNet readers today is an example of what I mean.
It is a superb and moving testimony to what a true liberal arts education – in this instance at a Catholic college – can offer ("instruction in love, by Love, for love"), and at the same time a cry of frustration and distress at the rejection such an education meets from students and staff obsessed with identity issues. Please read it.