HIV and Injection Drug Use Sharing needles, syringes, and other injection equipment puts people who inject drugs (PWID) at high risk for getting HIV and other infections, including hepatitis. Annual HIV diagnoses among black and Hispanic/Latino PWID were cut in half between 2008–2014, but diagnoses among white PWID dropped by only 28%. One reason may be that fewer blacks and Hispanics/Latinos are sharing needles and syringes, while whites are more likely to share them. Syringe services programs (SSPs) can play a role in preventing HIV and other health problems among PWID. They provide access to sterile syringes and should also provide comprehensive services such as help with stopping substance misuse; testing and linkage to treatment for HIV, hepatitis B, and hepatitis C; education on what to do for an overdose; and other prevention services. State and local health departments can work with their lawmakers and law enforcement to make SSPs more available to PWID.

State and local health departments can: 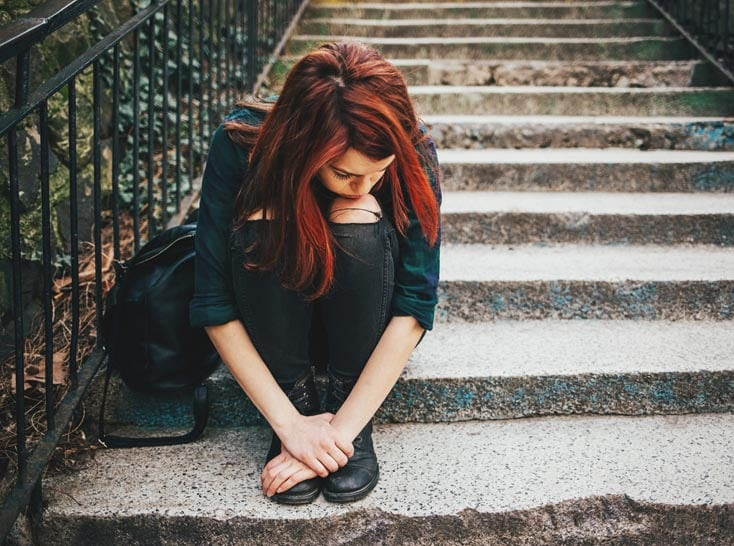 1 in 10 HIV diagnoses are among people who inject drugs (PWID).
More than half of PWID used a syringe services program in 2015.
Only 1 in 4 PWID got all their syringes from sterile sources in 2015.

HIV diagnoses among PWID have decreased, but progress has been uneven.

The number of PWID getting HIV has been cut in half in the U.S.

There have been changes in who is starting to inject drugs.*

Some PWID are at higher risk for getting HIV from sharing syringes.*

*In 22 cities with a high number of HIV cases Changes in who is starting to inject drugs

Heroin use has increased more than 60% (114% in whites) in recent years. The heroin and prescription opioid epidemics could lead to new HIV outbreaks.
SOURCE: National Survey on Drug Use and Health, 2002-2013 
What Can Be Done

The Federal government is

State and local health departments can

Lawmakers, judges, police and other criminal justice officials can

People who inject drugs can