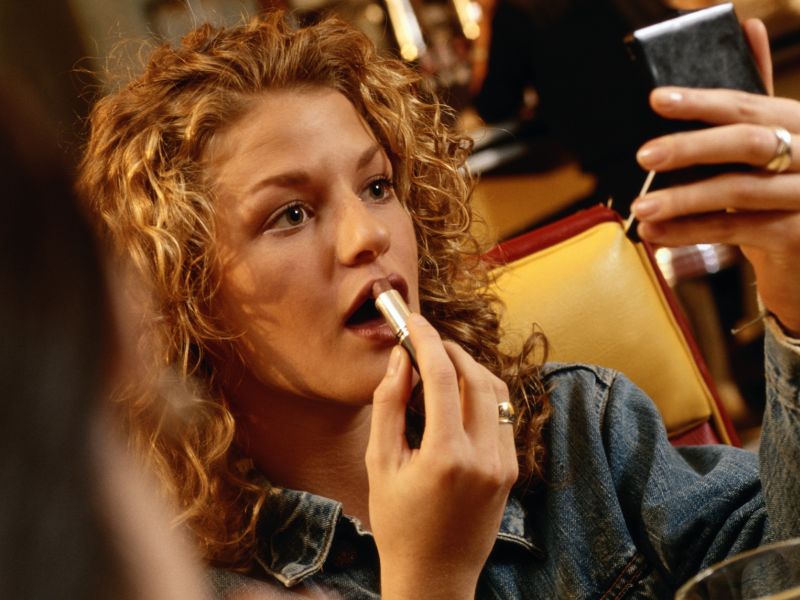 FRIDAY, Dec. 23, 2016 (HealthDay News) -- The U.S. Food and Drug Administration has suggested setting a limit on how much lead can be in cosmetics ranging from lipstick and eye shadow to blush and shampoo.
Although it does not have the authority to enforce such a limit, the FDA recommended in a draft guidance issued Thursday that cosmetics not contain more than 10 parts per million (ppm) of lead.
Lead occurs naturally in the environment, but high levels can harm almost every organ in the body. Children and pregnant women are particularly susceptible to its harmful health effects, according to the U.S. Environmental Protection Agency.
In crafting its guidance on lead limits in cosmetics, the FDA tested hundreds of products for lead.
"Although most cosmetics on the market in the United States generally already contain less than 10 ppm of lead, a small number contained higher amounts," the FDA said.
Cosmetics or the ingredients in them, with the exception of color additives, do not need FDA approval before being sold on the market. And cosmetic companies don't have to share safety data with the agency, according to the FDA.
"However, FDA can pursue enforcement action against products on the market that are not in compliance," the agency added.
There will be a 30-day comment period before the guidance becomes final.
SOURCE: U.S. Food and Drug Adminstration, draft guidance, Dec. 22, 2016
HealthDay
Copyright (c) 2016 HealthDay. All rights reserved.
News stories are provided by HealthDay and do not reflect the views of MedlinePlus, the National Library of Medicine, the National Institutes of Health, the U.S. Department of Health and Human Services, or federal policy.
Publicado por salud equitativa en 5:22