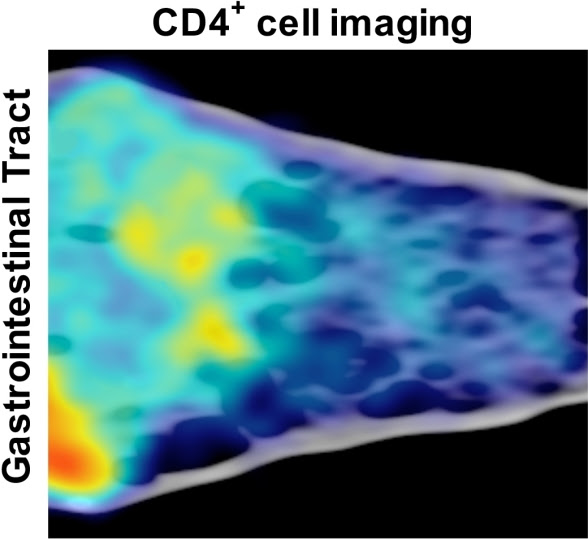 The surprising results of an animal study are raising hopes for a far simpler treatment regimen for people infected with the AIDS-causing human immunodeficiency virus (HIV). Currently, HIV-infected individuals can live a near normal life span if, every day, they take a complex combination of drugs called antiretroviral therapy (ART). The bad news is if […]