Many Women With Chronic Ills Don't Use Online Tools

Many Women With Chronic Ills Don't Use Online Tools

Research suggests older, less-educated females are missing out on help or support 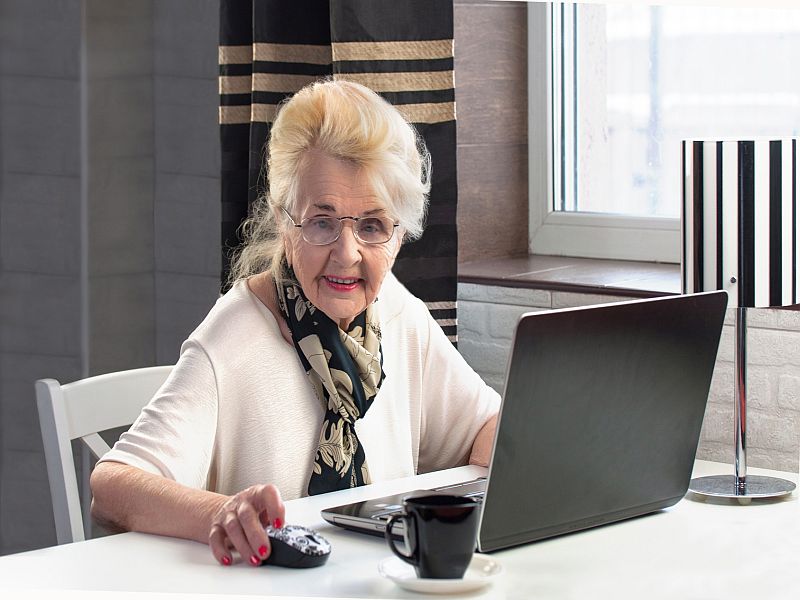 MONDAY, Nov. 28, 2016 (HealthDay News) -- Chronically ill women who don't use the internet may struggle with worse health, a new study finds.
"A significantly larger proportion of non-internet users reported needing help learning what to do to manage their health conditions and needing help learning how to care for their health conditions," said researcher Carolyn Mendez-Luck. She's an assistant professor in the School of Social and Behavioral Health Sciences at Oregon State University.
She and her colleagues analyzed information provided by hundreds of American women aged 44 and older with at least one chronic condition. These included heart disease, cancer, stroke, diabetes, arthritis, asthma, emphysema and anxiety.
More than one-third didn't use the internet. And fewer than half of those who did have access used the web to learn from others with a chronic disease, the researchers found.
Also, fewer than 1 in 5 said they took part in online chats about their conditions, according to the study.
Self-care, including the use of internet resources, is essential for managing chronic illnesses, the researchers pointed out.
They said the findings show the importance of increased online access to older, less-advantaged women.
"We want people to be able to optimize their health," Mendez-Luck said in a university news release.
"It really seemed to be the lower-resourced individuals who weren't using the internet and thus online resources," Mendez-Luck added. "If you're older, if you're a member of a minority group, if you're less educated, if you're not working, all of those things work against you and impede your use of the internet. That's what this research suggests."
For the study, the researchers tracked 418 women who took part in the National Council on Aging Chronic Care Survey by phone. All had at least one chronic condition.
"A significantly larger proportion of older women reported multiple chronic conditions, and a significantly smaller proportion of older women reported using the internet or relying on it for help or support," Mendez-Luck said.
The study was published recently in the Journal of Women's Health.
SOURCE: Oregon State University, news release, Nov. 16, 2016
HealthDay
Copyright (c) 2016 HealthDay. All rights reserved.
News stories are provided by HealthDay and do not reflect the views of MedlinePlus, the National Library of Medicine, the National Institutes of Health, the U.S. Department of Health and Human Services, or federal policy.