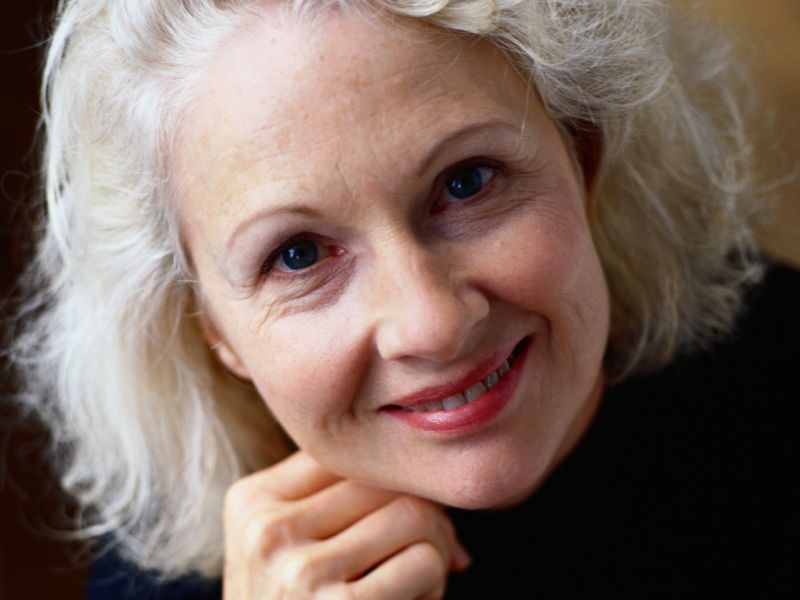 WEDNESDAY, Nov. 16, 2016 (HealthDay News) -- A person's sense of smell may help predict their risk for Alzheimer's disease, a new study suggests.
The researchers included 183 older people, and 10 had possible or probable Alzheimer's disease, the researchers said.
Study volunteers were tested on their ability to recognize, remember and distinguish between odors. These odors included menthol, clove, leather, strawberry, lilac, pineapple, smoke, soap, grape or lemon. The study participants were then asked to complete another test of odors. The second test included 10 new odors in addition to those from the original test. These tests were developed at Massachusetts General Hospital in Boston.
The participants also underwent genetic, imaging and memory tests.
Those with a reduced sense of smell seemed to be at increased risk of Alzheimer's, the researchers said.
"There is increasing evidence that the neurodegeneration behind Alzheimer's disease starts at least 10 years before the onset of memory symptoms," principal investigator Dr. Mark Albers, from the department of neurology at Massachusetts General, said in a hospital news release.
"The development of a digitally enabled, affordable, accessible and noninvasive means to identify healthy individuals who are at risk is a critical step to developing therapies that slow down or halt Alzheimer's disease progression," he added.
It's known that brain circuits that process smells can be affected by Alzheimer's, and several previous studies have shown that people with the disease have a reduced ability to identify odors, the researchers said.
The Massachusetts General researchers are now recruiting volunteers for a larger study to confirm their findings.
"It is well recognized that early diagnosis and intervention are likely to produce the most effective therapeutic strategy for Alzheimer's disease -- preventing the onset or the progression of symptoms," Albers said.
"If these results hold up, this sort of inexpensive, noninvasive screening could help us identify the best candidates for novel therapies to prevent the development of symptoms of this tragic disease," he said.
The study was published online Nov. 14 in the Annals of Neurology.
SOURCE: Massachusetts General Hospital, news release, Nov. 14, 2016
HealthDay
Copyright (c) 2016 HealthDay. All rights reserved.
News stories are provided by HealthDay and do not reflect the views of MedlinePlus, the National Library of Medicine, the National Institutes of Health, the U.S. Department of Health and Human Services, or federal policy.