MercatorNet: Housework is the fountain of youth

MercatorNet: Housework is the fountain of youth

Housework is the fountain of youth

A large Dutch study finds it can add years to your life. 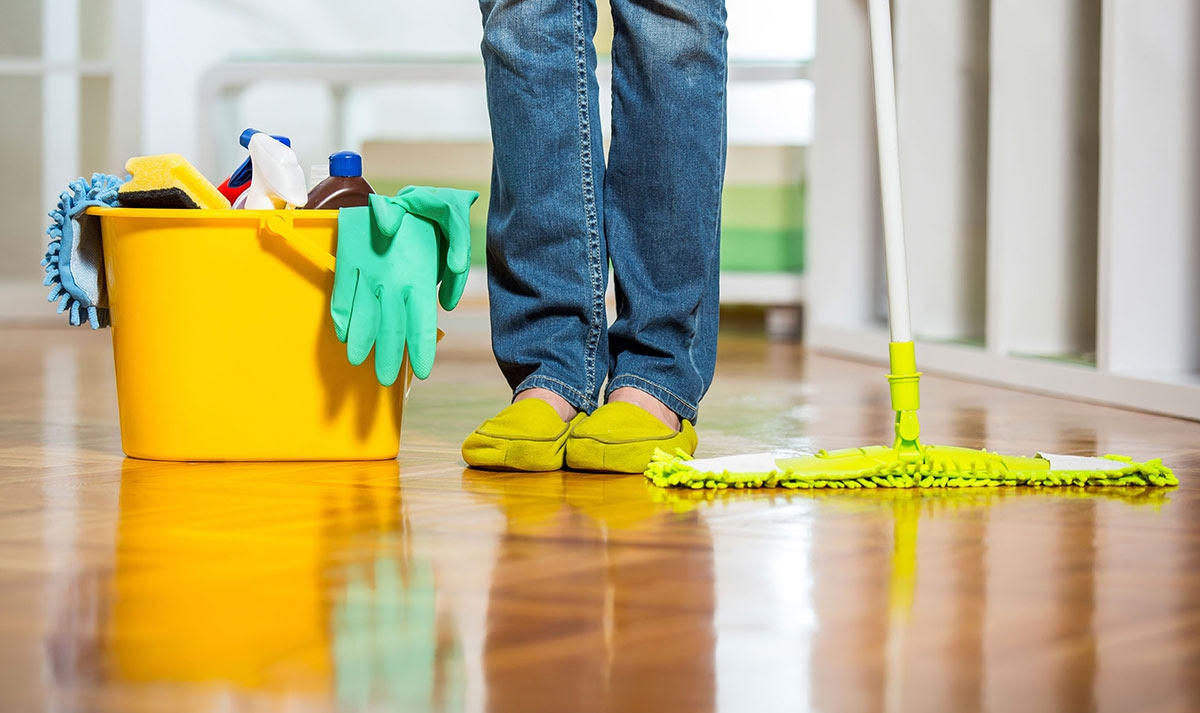 Housework can add three years to your life.
It’s the headline in several write-ups of research by Dr Klodian Dhana and her team at the University Medical Centre in Rotterdam.
Dr Dhana’s study looked at 7,000 men and women. It found that a 55-year-old woman who cleans, vacuums and does the laundry will, on average, live to 86.
A woman who avoids domestic chores, typically, only makes it to 83.
When it comes to academic reports, there have been many variations on this theme. There is a bulging back-catalogue of news items based on robust data, which purport to show that running a home has health benefits for the person doing the running.
Conversely, there are other reports – a much smaller number admittedly – which volunteer an alternative reality. That housework can be bad for you.
Of course, for news outlets which have an unhealthy obsession with health stories, we end up with a see-saw effect. A newspaper like the Daily Express, for example, which has decided that medical reports appeal to its readers (who tend to be older and thus more health conscious), can end up sounding schizophrenic.
Today red wine stops cancer, tomorrow it starts it, and so on.
Media outlets tend to underplay two key points. First, that not all studies are equal. The research I quoted above, from Rotterdam University, is by plausible academics using a large data set.
Other ‘reports’, cobbled together by public relations executive, using small sample surveys, should be treated with far more caution. They usually have an ‘angle’, and often cannot stand up to rigorous scrutiny.
The second point is simply that correlation does not always imply cause.
Take, again, the new Rotterdam University study about housework. It suggests that housewives are healthy because they do housework. It may be that there are lots of other reasons – and housework is simply one of the things which this group has in common.
A woman who does lots around the home may also take more care of her health generally, might not drink to excess or take drugs, might enjoy better mental health or lead a less stressful life than someone who leads an alternative lifestyle.
The fact she does lots of housework may be incidental, not decisive.
One other point about stories like the one based on Rotterdam University’s work. For all that it is welcome to hear that housework improves health, such a report is typical of the thrust of much research in this field.
The focus tends to be on the individual.
There is, obviously, research about households, but it tends to be skewed towards economics. Which is why the Home Renaissance Foundation’s Global Home Index represents, to me, a step in an interesting new direction.
Because it looks at how the culture, the usefulness, the utility of a home – that wonderful, ancient collective – can succeed or fail.
What creates a good home may be good housework. But it is also lots of other things, not all of which will be of immediate and manifest benefit to an individual.
For example, the policy consensus which has evolved around the idea of working women, completely ignores the deleterious impact of fewer home-makers on the home. The data focusses on the individual, not the collective. This is an anomaly, which in its own modest way, the Global Home Index might help correct.
Joanna Roughton is the editor of BeHome, the blog of the Home Renaissance Foundation. Reproduced with permission of HRF.

While Americans are on the edge of their seats over next Tuesday’s election, New Zealanders like myself are steeling themselves for the annual ordeal we have to suffer for being a former colony of Britain. I mean Guy Fawkes night, November 5. I know I have complained about this before, but I really need to impress on you how awful this mindless, meaningless anniversary is.
You see, it goes on not just for one night, but for weeks, because once the pyromaniacs have got their stash of fireworks in, they are merciless. Just as you are settling down to sleep in your quiet suburb they emerge into their backyards and let off explosives that, for noise, would not be out of place in Mosul or Aleppo. And the odd night you get to sleep first, they wake you up at midnight with the loudest banger they can lay hands on. Night after night!
There. I’ve done with complaining. But be warned, if you ever plan a trip to our South Sea Paradise, DO NOT COME IN NOVEMBER.
Some people complain that the United States electoral system is too complicated, but it seems to me that in something so important complexity is a virtue. Anyway, that is my conclusion after reading Graham Walker’s case for “throwing the election to the House”. It offers a ray of hope for a president who is neither Hillary or Donald.