MercatorNet: Euthanasia releases me but betrays my loved ones

MercatorNet: Euthanasia releases me but betrays my loved ones

Euthanasia releases me but betrays my loved ones

What about euthanasia survivors? Who will listen to them? 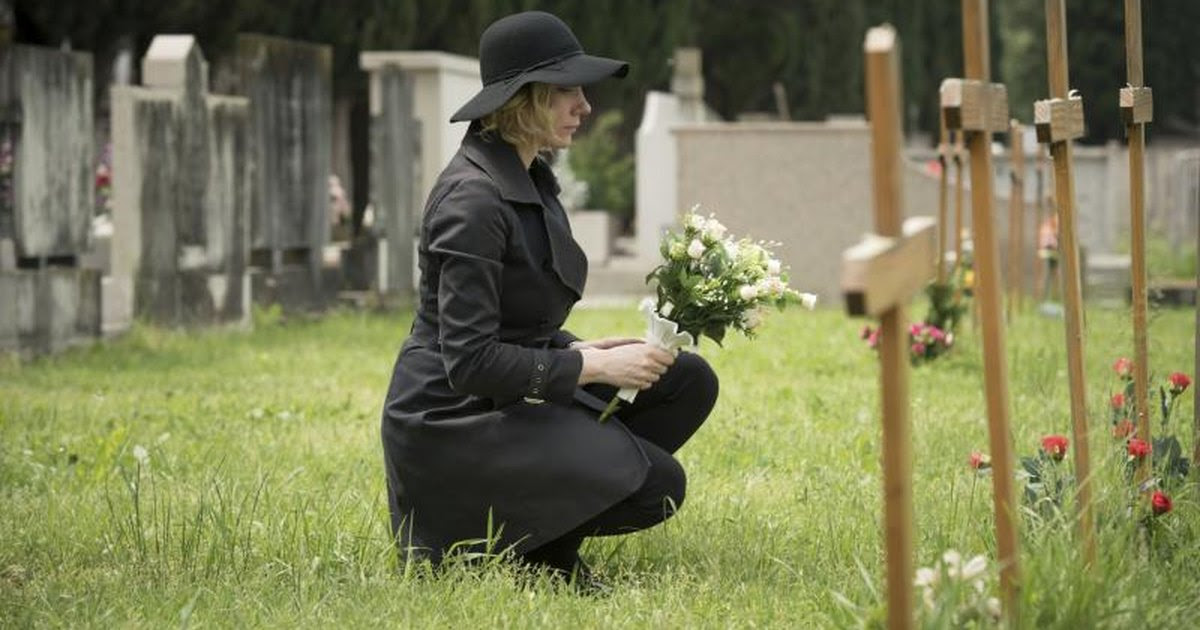 Recently, a lady told me that she had just lost her brother who died suddenly, three days after a fall on the sidewalk. Unfortunately, the circumstances of his death leave some doubt as to the exact cause of death. Is it due to his cancer, discovered a few days earlier? Is it related to his psychiatric problems? Is it a case of “strongly encouraged” euthanasia?
The lady has a lot of questions, but no answer will be given. Indeed, despite her legitimate doubts, nobody is able to enlighten or reassure her.
On one hand, Quebec’s College of Physicians asked not to include "medical aid in dying" on the death certificates of patients. Instead, doctors must identify the main disease of the deceased. Therefore, it is impossible, for those who survive the deceased, to find a paper trail if euthanasia is the actual cause of death.
On the other hand, the lady has been given the answer that her brother being dead, there is nothing they can do for her. This is the uncompromising truth of death: it is irreversible.
Thus, survivors like this lady find themselves left behind. Alone in their grief. They are set aside to preserve the supreme principle of the autonomy of individuals.
In legalizing euthanasia, society has crowned the splendor of individualism in balancing the weight of two pains: the suffering of an individual versus the suffering of their relatives. They have decreed that the suffering of relatives should not be considered in calculating the benefit of euthanasia.
To reinforce this point, the flattering and illusory portrait presented to the public always depicts the same picture: a family and an entourage who fully agree with the decision of their relative’s wish to die, and a medical team in total harmony with the family.
Of course, the reality is much more nuanced, and suffering is so much more widespread than the rosy photoshops offered by the promoters of euthanasia.
Imagine that your father was euthanized by a doctor without you having been consulted – as recommended by the law – and perhaps even without you being able to say one last goodbye. How would you feel: grateful or betrayed? How would you see this doctor who gave death to your father without consulting his own children? How would you mourn your father knowing he preferred the advice of two random doctors who judged, after meeting him briefly, that they approved of his desire to die?
The reality is that we may praise euthanasia with soft, buttered words, we may celebrate those who die with champagne and selfies, there will always be people who will have in their heart a painful sense of betrayal after the voluntary death of their relative.
But from now on, they will have to keep their pain to themselves until the end of their lives, since medical suicide is, more than ever, presented as the ideal way to die. Unfortunately, the story of the lady who lost her brother whom she loved so much illustrates the suffering that can result from euthanasia.
And it brings out a troubling question: where is the suffering of the relatives in the new equation of compassion?
Aubert Martin is the Executive Director of Vivre dans la Dignité (Living with Dignity), a Quebec-based organisation. This article has been republished from its blog.

Even if you do not live in the United States, the race between Hillary Clinton and Donald Trump is sparking intense and often shrill arguments. I think that a lot of people can't wait for next Wednesday, when the result will (hopefully) be known and peace will descend upon the land -- for a while. The arguments also provoke a question which has often perplexed me: why do people with similar philosophies so often come to different conclusions when it comes time to cast a vote?
In today's lead article, Zac Alstin attributes this difference of perception to the Four Temperaments, the ancient division of personality types. It's a very thought-provoking essay. He concludes:
When we assume that everyone shares the same basic worldview we end up frustrated at other people’s intransigence or inconsistency, their passivity or their audacity, their seriousness or their flippancy. But if we can understand the radical differences in our basic worldview we are immediately better able to get along with one another, and appreciate the strengths each temperament brings to the whole community.