Memory Can Fade After Menopause 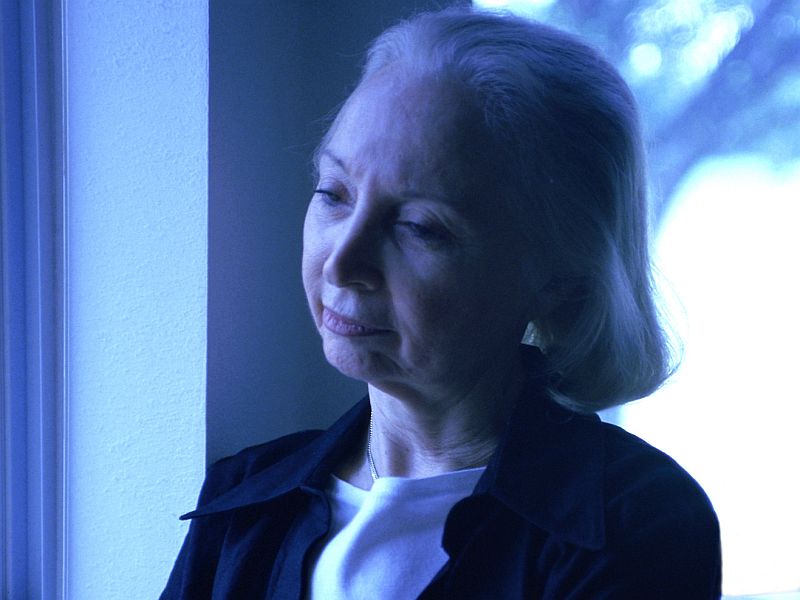 WEDNESDAY, Nov. 9, 2016 (HealthDay News) -- Middle-aged women can remember more than men their own age, but new research suggests that memory may fade as estrogen levels drop during menopause.
Memory loss is a common age-related complaint, affecting up to 75 percent of older people, the study's authors explained. The researchers noted that many women going through menopause report being more forgetful, though they still outperform men on memory tests.
"Brain fog and complaints of memory issues should be taken seriously," said Dr. JoAnn Pinkerton, executive director of the North American Menopause Society (NAMS).
"This study and others have shown that these complaints are associated with memory deficits," she said in a society news release.
The study by Harvard Medical School researchers was led by Jill Goldstein, a professor of psychiatry and medicine. It included 212 men and women, between 45 and 55 years old. For the study, Goldstein's team used memory and thinking tests to rate the memory, executive function, word processing and verbal intelligence of these adults.
The study found that women who had gone through menopause had worse memory than those who had not gone through menopause. A drop in estrogen levels among older women was associated with lower rates of learning new information and recalling memories, the researchers said.
Memory storage and consolidation, however, weren't affected, the study authors said.
The study findings were published Nov. 9 in the journal Menopause.
SOURCE: North American Menopause Society, news release, Nov. 9, 2016
HealthDay
Copyright (c) 2016 HealthDay. All rights reserved.
News stories are provided by HealthDay and do not reflect the views of MedlinePlus, the National Library of Medicine, the National Institutes of Health, the U.S. Department of Health and Human Services, or federal policy.