Who Drinks More -- Couples or Singles? 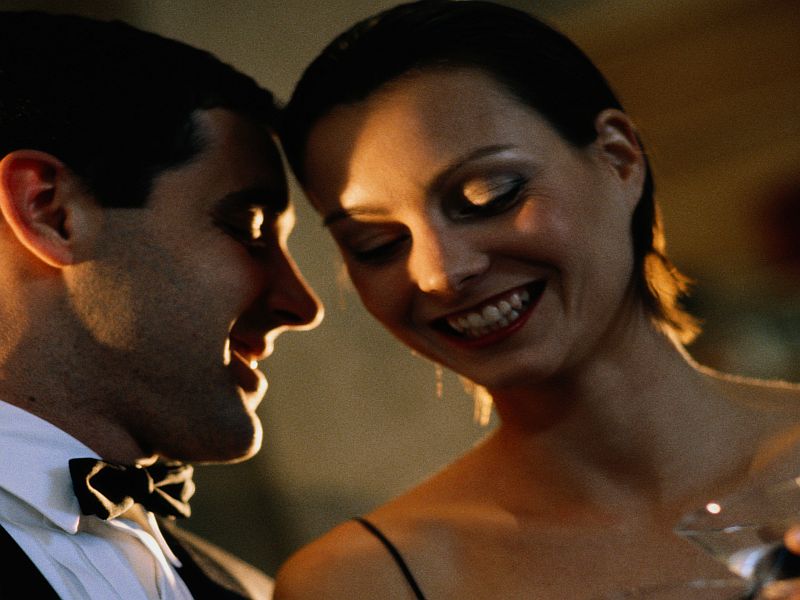 THURSDAY, Aug. 18, 2016 (HealthDay News) -- People who are married or live together drink less than single people, according to a new study.
The findings show that "once you're in a committed relationship, your drinking frequency declines permanently, whereas quantity goes back up if you exit that relationship," said lead author Diana Dinescu, a doctoral candidate in clinical psychology at the University of Virginia.
The researchers looked at more than 2,400 twin pairs (about 1,600 female pairs and more than 800 male pairs). They found that those who were married drank less alcohol and drank less often than those who were single or divorced.
This isn't the first study to show that married adults drink less than their peers without partners. But by focusing on twins, the authors said genetic predispositions and differences in upbringing would be less likely to affect the results.
"It seems that intimate relationships may provide a real benefit in terms of drinking behavior, maybe through mechanisms such as a monitoring effect that partners have on each other," Dinescu said in a university news release.
The researchers found that twins who lived with a partner drank more often than married twins, but consumed lower amounts of alcohol than those who were single, divorced or widowed.
While men in common-law relationships drank less per occasion than married men, women in common-law relationships drank about the same amount per occasion as those who were married, according to the study.
The results were published recently in the Journal of Family Psychology.
SOURCE: University of Virginia, news release, Aug. 11, 2016
HealthDay
Copyright (c) 2016 HealthDay. All rights reserved.
News stories are provided by HealthDay and do not reflect the views of MedlinePlus, the National Library of Medicine, the National Institutes of Health, the U.S. Department of Health and Human Services, or federal policy.