Almost 3 in 10 Women Get Pregnant Naturally After Fertility Treatments: MedlinePlus

Almost 3 in 10 Women Get Pregnant Naturally After Fertility Treatments: MedlinePlus

Almost 3 in 10 Women Get Pregnant Naturally After Fertility Treatments 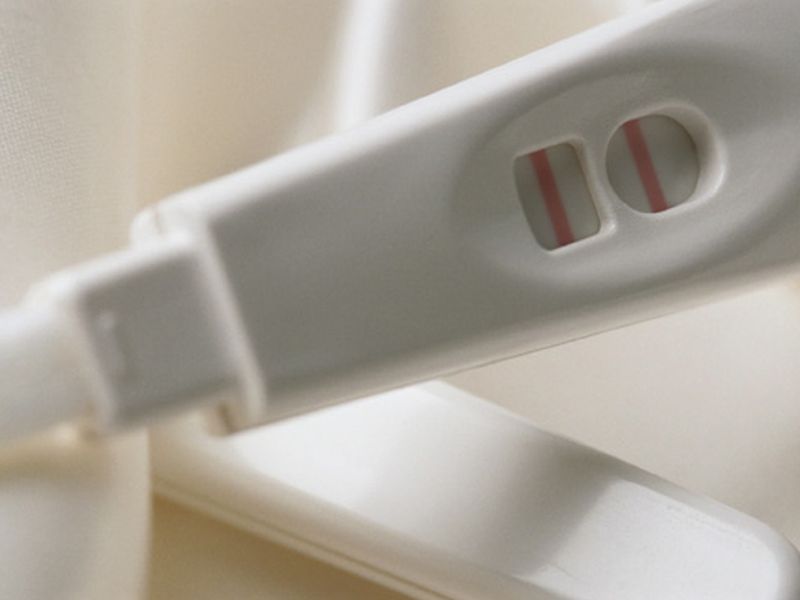 FRIDAY, July 29, 2016 (HealthDay News) -- Nearly one-third of women who have infertility treatments get pregnant naturally within a few years of stopping treatment, a new study suggests.
Researchers conducted an online survey of 403 women who had infertility treatments called assisted reproductive technologies (ART), such as in-vitro fertilization.
Ninety-six women didn't get pregnant during treatment. But, 34 of the women later got pregnant naturally.
Three hundred and seven women conceived while receiving infertility treatments. After treatment, 84 of those women were able to conceive naturally, the researchers said.
Most -- 87 percent -- of the natural conceptions occurred within two years after the end of infertility treatments, the research revealed.
The authors of the study did note potential limitations of their work, however. For example, they said women who had successful pregnancies might have been more likely to respond to the survey.
The study was published July 25 in the journal Human Fertility.
The findings show that "regardless of the outcome of [ART] treatments -- whether the patients conceived or not -- there is about a 30 percent likelihood of conceiving over a six year period," study author Dr. Samuel Marcus said in a journal news release. Marcus is an obstetrician/gynecologist at Queen Elizabeth Hospital and Lewisham University Hospital in London.
"This is really useful information that doctors can use to counsel patients about their chances of pregnancy after undergoing assisted conception," journal editor Allan Pacey said in the news release.
"It certainly suggests that there remains a reasonable chance of spontaneous pregnancy after [ART] has been attempted," Pacey added.
SOURCE: Human Fertility, news release, July 25, 2016
HealthDay
Copyright (c) 2016 HealthDay. All rights reserved.
News stories are provided by HealthDay and do not reflect the views of MedlinePlus, the National Library of Medicine, the National Institutes of Health, the U.S. Department of Health and Human Services, or federal policy.