Study Cites the Fats That Could Shorten Your Life: MedlinePlus

Study Cites the Fats That Could Shorten Your Life: MedlinePlus

Study Cites the Fats That Could Shorten Your Life 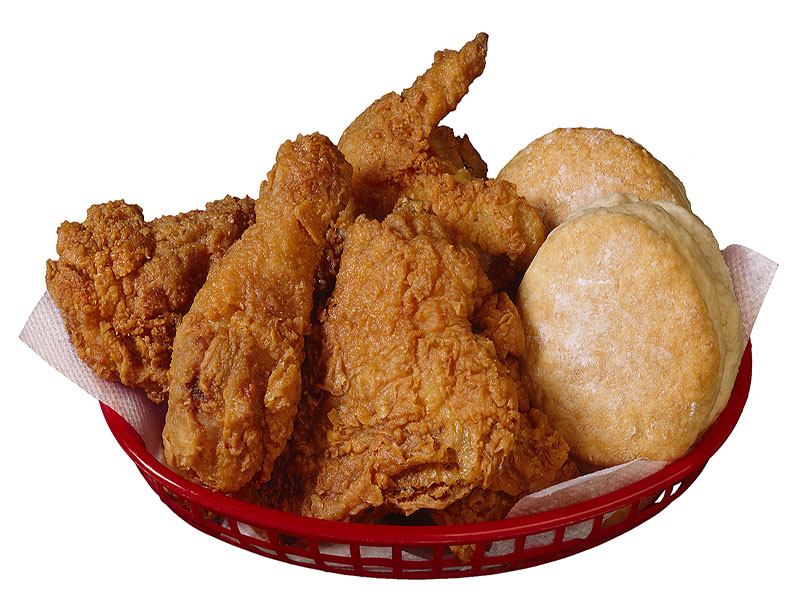 TUESDAY, July 5, 2016 (HealthDay News) -- Hold the butter, margarine and high-fat dairy: A new study supports the notion that these "saturated" fats are bad for you.
The study, which followed more than 126,000 people for three decades, found that people who ate higher amounts of saturated fats and trans fats died earlier than those who stuck to healthier unsaturated fats.
Unsaturated fats include plant-based, unprocessed fats such as those found in olive, canola or soybean oil, the study authors explained.
"These findings support current dietary recommendations to replace saturated fat and trans fat with unsaturated fats," concluded a team of researchers led by Dr. Frank Hu of Harvard School of Public Health in Boston.
One nutritionist believes the study should help clear up the confusion many consumers have about dietary fat.
"There's a common misconception that eating dietary fat makes you gain body fat," said Sharon Zarabi, a nutritionist at Lenox Hill Hospital in New York City. "It is important to analyze what you're eating -- are they hydrogenated fats coupled with refined carbohydrates [for example, white bread] or are they unsaturated from plant sources?"
In the new study, Hu's team used data from two ongoing studies involving U.S. nurses and health professionals whose diets and health were tracked over decades.
Participants' dietary fat intake was assessed at the start of the study and then every two to four years. Their diet and health were then followed for up to 32 years.
During the follow-up, more than 33,300 of the participants died. Hu's team reported that eating more saturated fat and trans fat was associated with a higher risk of death during the study.
For example, for every 2 percent rise in trans fat intake, there was a 16 percent higher odds of dying during the study period, the researchers found.
Trans fats are an especially unhealthy form of dietary fat that are gradually being phased out of the American food supply, the study authors noted.
Likewise, every 5 percent increase in saturated fat intake was tied to an 8 percent rise in risk of dying during the study period, the findings showed.
But the opposite was true with plant-based unsaturated fats. In that case, eating high amounts of polyunsaturated or monounsaturated fats was linked to an 11 percent to 19 percent reduction in death risk during the study period.
Polyunsaturated fats include the omega-6 fatty acids found in most plant-based oils and omega-3 fatty acids found in fish and soy and canola oils, Hu's team noted. High intakes of both types of fats seemed tied to longer lifespans, the researchers said.
Shifting your diet from saturated to unsaturated fats might have real health benefits, the study suggested. The investigators found that replacing just 5 percent of calories from saturated fats with equivalent calories from polyunsaturated or monounsaturated fat was associated with a 27 percent and 13 percent reduced risk of death, respectively, during the study period.
Still, Hu's team stressed that the study was observational -- it cannot prove that certain types of dietary fats affect a person's odds for death over a specific time period.
Zarabi gave some tips on which types of fat to look out for -- or avoid.
"Essential fatty acids are found in most foods in their natural state, such as coldwater fish, nuts, seeds, hemp, and avocados," she explained. "The saturated sources are usually processed, including fractioned oils, hydrogenated oils, margarine, butter, animal fats and high-fat dairy products."
Mary Grace Webb is assistant director of clinical nutrition at NewYork-Presbyterian/Queens hospital. She agreed that the new data "reinforces the need for consumers to include healthier unprocessed plant-based fats in their diets, which are naturally trans- and saturated-fat free. These fats include oils, nuts and nut butters, and seeds."
In addition, "eating a more plant-based diet with less meat and more alternative protein sources -- such as fish, beans, eggs, and low-fat dairy foods -- can also reduce levels of unhealthy fats," Webb said.
And healthy eating doesn't mean having to skimp on flavor, she said.
"I love low-fat Greek yogurt topped with raisins and nuts, white balsamic vinegar with extra-virgin olive oil on my salads, and every day I start with crunchy natural peanut butter on whole grain toast with sliced banana," Webb said.
The study was published online July 5 in JAMA Internal Medicine.
SOURCES: Sharon Zarabi, R.D., nutritionist, Lenox Hill Hospital, New York City; Mary Grace Webb, R.D., assistant director, clinical nutrition, NewYork-Presbyterian/Queens, New York City; JAMA Internal Medicine, news release, July 5, 2016
HealthDay
Copyright (c) 2016 HealthDay. All rights reserved.
News stories are provided by HealthDay and do not reflect the views of MedlinePlus, the National Library of Medicine, the National Institutes of Health, the U.S. Department of Health and Human Services, or federal policy.