Religion a Buffer Against Suicide for Women, Study Suggests: MedlinePlus

Religion a Buffer Against Suicide for Women, Study Suggests: MedlinePlus

Religion a Buffer Against Suicide for Women, Study Suggests 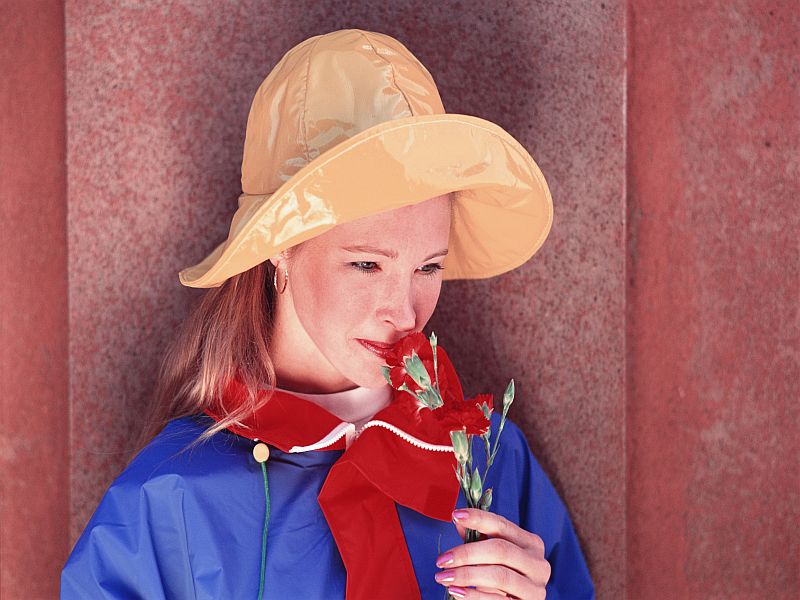 WEDNESDAY, June 29, 2016 (HealthDay News) -- Women who regularly attend religious services may have a lower risk of suicide than those who don't, a new study suggests.
U.S. researchers reviewed data on nearly 90,000 women. They were enrolled in the Nurses' Health Study from 1996 to 2010. During that time, there were 36 suicides.
About 19 percent of women in the study attended religious services more than once a week. Around 41 percent attended once a week. Approximately 16 percent attended services less than once a week, and about 24 percent never attended religious services, the study found.
Women who attended religious services at least once a week had a five times lower risk of suicide than those who never attended services, the study showed. However, the study could only show an association and not a cause-and-effect relationship.
The study authors also noted that most of the women in the study were white, Christians and nurses, which means the findings may not apply to a wider population.
The study was published online June 29 in the journal JAMA Psychiatry.
"Our results do not imply that health care providers should prescribe attendance at religious services. However, for patients who are already religious, service attendance might be encouraged as a form of meaningful social participation. Religion and spirituality may be an underappreciated resource that psychiatrists and clinicians could explore with their patients, as appropriate," Tyler VanderWeele and co-authors wrote. He's from the Harvard T.H. Chan School of Public Health, in Boston.
The findings "underscore the importance of obtaining a spiritual history as part of the overall psychiatric evaluation, which may identify patients who at one time were active in a faith community but have stopped for various reasons," Dr. Harold Koenig wrote in an accompanying editorial. He is director of the Center for Spirituality, Theology and Health at Duke University, in Durham, N.C.
"Nevertheless, until others have replicated the findings reported here in studies with higher event rates [i.e., greater than 36 suicides], it would be wise to proceed cautiously and sensitively," Koenig added.
SOURCE: JAMA Psychiatry, news release, June 29, 2016
HealthDay
Copyright (c) 2016 HealthDay. All rights reserved.
News stories are provided by HealthDay and do not reflect the views of MedlinePlus, the National Library of Medicine, the National Institutes of Health, the U.S. Department of Health and Human Services, or federal policy.