Memory Loss: Normal or a Sign of Trouble?: MedlinePlus

Memory Loss: Normal or a Sign of Trouble?: MedlinePlus

Everyone experiences some forgetfulness, but the FDA explains when to be concerned 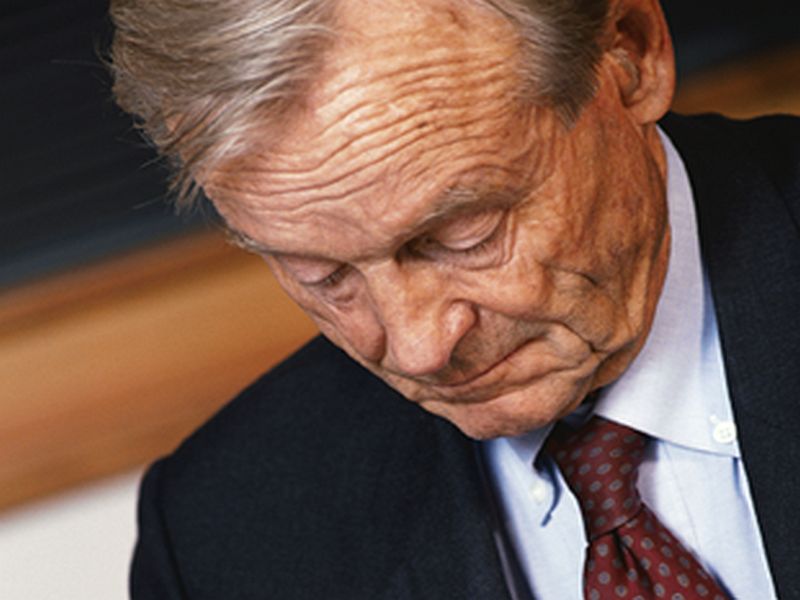 THURSDAY, June 30, 2016 (HealthDay News) -- Mild memory lapses such as forgetting where you put your keys or reading glasses, though worrisome, are normal, experts say.
But certain memory problems -- such as putting your car keys in the fridge -- may indicate a more serious issue.
So, what kind of memory issue suggests the need for a medical assessment? Some examples include: memory loss that disrupts daily activities such as balancing a checkbook, maintaining personal hygiene and driving; or frequent memory lapses such as regularly forgetting appointments or where you parked your car, the U.S. Food and Drug Administration (FDA) said in a news release.
Other warning signs include forgetting whole conversations, forgetting the names of relatives or close friends, frequently repeating yourself, or asking the same questions in the same conversation.
Another red flag is memory loss that's getting worse over time.
There are a number of things you can do that might help reduce the risk of developing memory problems: keeping cholesterol and blood pressure levels low; not smoking and not drinking too much alcohol; eating a healthy diet; engaging in lots of social activity; and keeping your brain active by reading, writing, learning a new skill, playing games and gardening.
There are a number of causes of memory loss, including medications; heavy drinking; stress; depression; head injury; infections such as HIV, tuberculosis, syphilis and herpes; thyroid problems; lack of quality sleep; and low levels of vitamins B1 and B12. Many of these causes can be helped with medical treatment, the FDA noted.
"As part of the normal aging process, it can be harder for some people to recall some types of information, such as the names of individuals. Mild cognitive impairment, however, is a condition characterized by a memory deficit beyond that expected for age, but is not sufficient to impair day-to-day activities," according to the news release.
Dementia is the most serious form of memory loss. Dementia causes increasing memory troubles and problems with other aspects of thinking. These difficulties are severe enough to impair the ability to do daily activities.
Dementia has many causes, but the most common is Alzheimer's disease, researchers have found. Alzheimer's causes a progressive loss of brain cells that's accompanied by other abnormalities of the brain.
About 5 million people in the United States have some form of dementia, including Alzheimer's disease. That number is expected to nearly triple by 2050, according to research published recently in the Journal of the American Geriatrics Society.
SOURCE: U.S. Food and Drug Administration, news release, June 21, 2016
HealthDay
Copyright (c) 2016 HealthDay. All rights reserved.
News stories are provided by HealthDay and do not reflect the views of MedlinePlus, the National Library of Medicine, the National Institutes of Health, the U.S. Department of Health and Human Services, or federal policy.