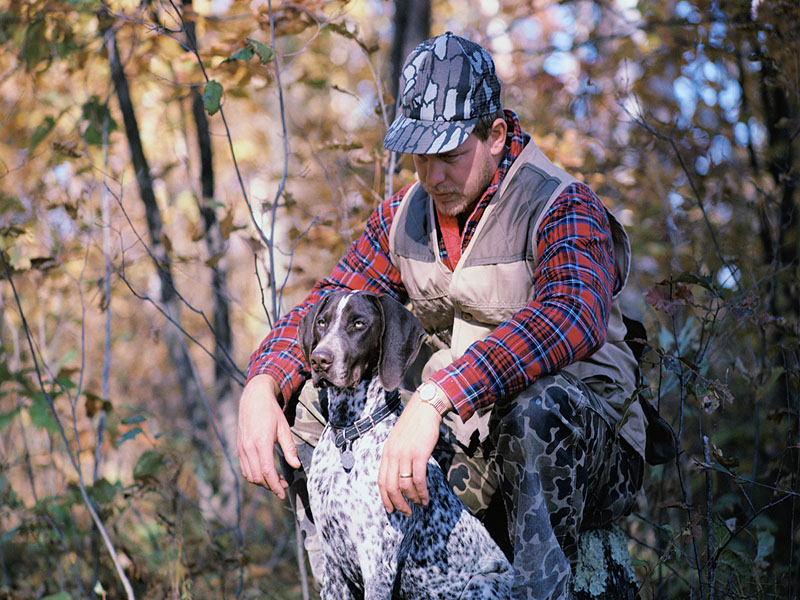 FRIDAY, May 27, 2016 (HealthDay News) -- Dogs may be more than best friends for military veterans struggling with post-traumatic stress disorder (PTSD), a small study suggests.
Researchers found that vets who were given pet dogs showed significant improvement in their PTSD symptoms.
The study included 19 U.S. veterans receiving treatment for the condition. PTSD can develop as a reaction to a terrifying event, such as war, natural disasters, sexual assault and other physical violence or trauma. People with the condition may have prolonged anxiety, flashbacks, nightmares and other life-altering symptoms.
Nine of the veterans were randomly selected to receive a dog immediately. The other 10 were placed on a three-month waiting list for a dog. The dogs were simply pets, not trained service animals.
Not only did the veterans with dogs show fewer PTSD symptoms, they also reported lower levels of depression and loneliness, according to the team led by Dr. Stephen Stern. He's with the University of Texas Health Science Center at San Antonio.
Most of the veterans with dogs said they developed close bonds with their pets and became more physically and socially active. Many also said they had improvements in their overall happiness, ability to cope with stress and relationships with others.
Two experts in PTSD care said the findings aren't all that surprising.
"Many clients that we have treated at our center have extolled the benefits of pets in their recovery," noted Mayer Bellehsen, who directs the Feinberg Division of the Unified Behavioral Health Center in Bay Shore, N.Y.
While preliminary, "this pilot study begins to substantiate the experiences of our clients," he said.
Dr. Jeffrey Borenstein is president of the Brain & Behavior Research Foundation. "We know that veterans with PTSD have benefited from equine [horse] therapy," he said, "so it makes sense that social interactions with man's best friend might also be helpful."
"However, more research is needed to show whether dogs are truly effective in helping veterans with PTSD, and understanding the reasons why that is the case," Borenstein added.
The study was presented recently at the annual meeting of the American Psychiatric Association in Atlanta. Findings presented at meetings are generally viewed as preliminary until they've been published in a peer-reviewed journal.
SOURCE: Mayer Bellehsen, Ph.D, director, Feinberg Division, Unified Behavioral Health Center, Bay Shore, NY; Jeffrey Borenstein, M.D., President and CEO, the Brain & Behavior Research Foundation, New York City; American Psychiatric Association, news release, May 2016
HealthDay
Copyright (c) 2016 HealthDay. All rights reserved.
News stories are provided by HealthDay and do not reflect the views of MedlinePlus, the National Library of Medicine, the National Institutes of Health, the U.S. Department of Health and Human Services, or federal policy.