We are writing to let you know of some recent highly accessed articles published in Fungal Biology and Biotechnology, an open access journal.
Read Our Top Articles
Journal Scope
Fungal Biology and Biotechnology is a peer-reviewed journal that publishes original scientific research and reviews covering all areas of fundamental and applied research which involve unicellular and multicellular fungi.
Reasons to Publish with Us
Publish with us
Best wishes,

Featured review: Two genomes are better than one – fungal heterokaryons 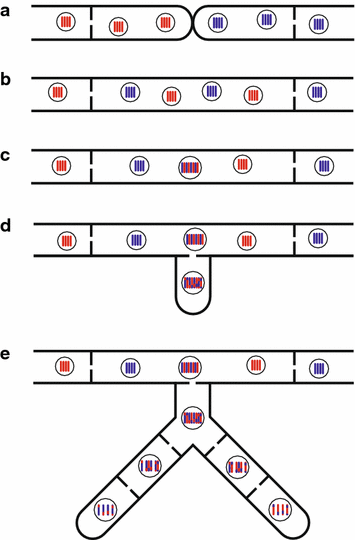 Heterokaryosis is the presence of two nuclei and it is an integral part of the parasexual cycle in fungi. Noah Strom and Kathryn Bushley review the use of heterokaryosis in current technology and speculate on future applications.
Read the article 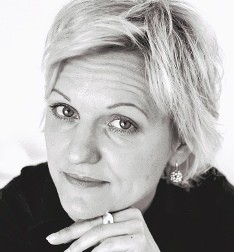 Vera Meyer studied biotechnology at the Sofia University, Bulgaria, and the Berlin University of Technology (TUB), Germany. After obtaining a PhD degree (2001) and habilitation (2008) at the TUB, she worked as Assistant Professor at Leiden University (2008-2011). She has been visiting scientist at the Imperial College London (2003) and at Leiden University (2005-2006). She became Full Professor of Applied and Molecular Microbiology at the TUB in 2011.
Vera has research interests on fungal biotechnology with an emphasis on systems biology, genetic engineering, and antifungal drug development. 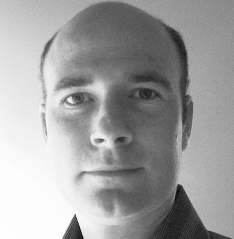 Alexander Idnurm was an undergraduate and PhD student at the University of Melbourne, Australia, studying plant pathogenic fungi. After obtaining a PhD degree (2002), he worked as a post-doctoral fellow at Duke University Medical Center, USA (2002-2007). He was an Assistant and then Associate Professor at the University of Missouri-Kansas City (2007-2014), before returning to the University of Melbourne as a Senior Lecturer/ARC Future Fellow in 2014.
Alex has research interests on fungal genetics with an emphasis on mechanisms of pathogenesis, environmental sensing and signal transduction, and the evolution of mating systems.
Publicado por salud equitativa en 6:31