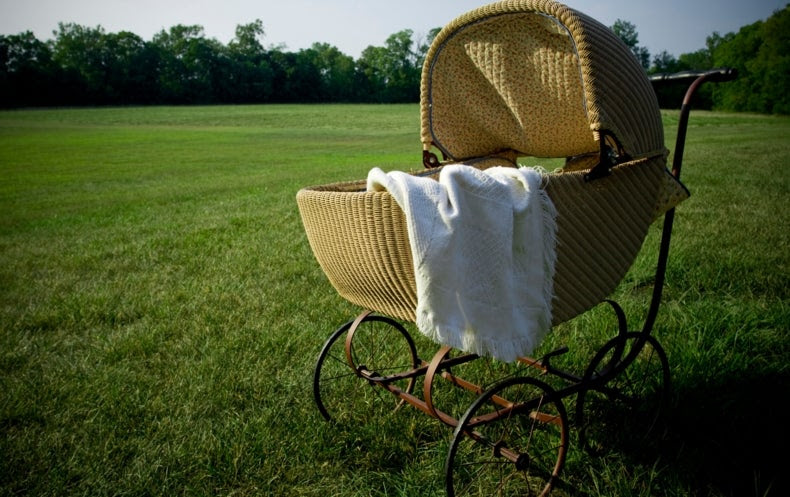 from Scientific American / Getty Images
If we welcome transgender women, are transgender mothers a big deal? Although surgeons are still mastering the technique of transplanting wombs, patients are already asking when this will become possible.

At the moment, the only team which has succeeded in transplanting a uterus into a woman who later gave birth is in Sweden. Dr Mats Brännström developed the operation to help women who had been born without a uterus or who had to have hysterectomies. But elsewhere in Europe and in the US doctors are attempting the daunting surgery and it has been widely publicized. Scientific American spoke to several doctors who said that a handful of their transwomen patients were interested, even though it is still far from successful.

“A lot of this work [in women] is intended to go down that road but no one is talking about that,” Mark Sauer, a professor of obstetrics and gynecology at Columbia University, told the magazine. .

The operation is far more complex than most people imagine. First, the aspiring transwoman needs to create IVF embryos and store them. Then there is castration surgery and high doses of hormones. Surgery would be needed to create a “neo-vagina”. Anti-rejection drugs are needed.

There are other issues as well: the cost is very high and the operation could last for 10 or 11 hours. Would it be ethical for a doctor to allow a patient to risk his life in experimental surgery when there are safer alternatives for having children like adoption?

The one bright side is that uteruses will be available, since people who transition from female to male may have their wombs removed. Some have already asked doctors whether they could donate them.

The bottom line, say most doctors, is that men won’t be having babies any time soon. “I respect reproduction and I don’t think we will ever see this in my lifetime in a transgender woman,” says Marci Bowers, a gynecological surgeon in California. “That’s what I tell my patients.”
- See more at: http://www.bioedge.org/bioethics/when-will-transgender-women-deliver-babies/11927#sthash.37LnSIoS.dpuf