Climate-Related Changes in Food Production Could Lead to 500,000 Deaths: MedlinePlus

Climate-Related Changes in Food Production Could Lead to 500,000 Deaths: MedlinePlus

Climate-Related Changes in Food Production Could Lead to 500,000 Deaths 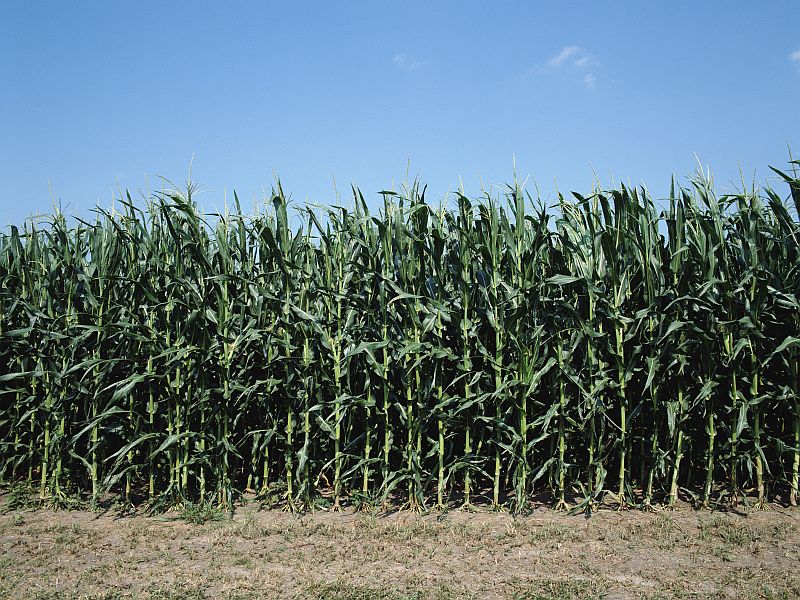 THURSDAY, March 3, 2016 (HealthDay News) -- The effects of climate change on food production could lead to the deaths of more than half a million adults in 2050, researchers estimate.
And the research, published March 2 in The Lancet, suggested that three-quarters of those deaths are likely to occur in China and India.
By 2050, lower levels of fruit and vegetable consumption could cause twice as many deaths as poor nutrition, the study based on computer modeling found.
This is the strongest evidence yet of the devastation climate change could have on food production and health worldwide, study leader Marco Springmann and colleagues said in a journal news release. The team predicted the impact in 155 countries.
"Much research has looked at food security, but little has focused on the wider health effects of agricultural production," explained Springmann. He's from the Oxford Martin Program on the Future of Food at the University of Oxford in England.
"Changes in food availability and intake also affect dietary and weight-related risk factors, such as low fruit and vegetable intake, high red meat consumption and high body weight," he said in the news release.
These changes can increase the risk of conditions such as heart disease, stroke and cancer, and death from those diseases, Springmann added.
Unless action is taken to reduce greenhouse gases worldwide, climate change could reduce the average per-person food availability by about 3 percent, the researchers said. Fruit and vegetable consumption would drop about 4 percent. Red meat consumption would drop by 0.7 percent, the study found.
Those changes could lead to nearly 530,000 more adult deaths in 2050, the researchers predicted.
"Our results show that even modest reductions in the availability of food per person could lead to changes in the energy content and composition of diets, and these changes will have major consequences for health," Springmann added.
Low- and middle-income countries are likely to be hardest hit by the effects of climate change on food production. The areas that will be mainly affected are the Western Pacific (264,000 deaths) and Southeast Asia (164,000 deaths), the study authors said.
The changes in food availability would impact China and India the hardest. The researchers estimated the changes would result in 248,000 deaths in China and 136,000 in India.
The study authors also looked at the opposite scenario. A future without climate change would increase food availability and consumption, and prevent 1.9 million deaths, the researchers said.
SOURCE: The Lancet, news release, March 2, 2016
HealthDay
Copyright (c) 2016 HealthDay. All rights reserved.