Increasing early cancer detection, promoting healthy lifestyles, and expanding access to health care help reduce inequalities in cancer among groups at greatest risk. Public health agencies, health care providers, and communities must partner to reduce disparities.
According to CDC' Office of Minority Health and Health Equity (OMHHE), life expectancy and overall health have improved for most Americans in recent years, but not all Americans have benefited equally. CDC and its partners monitor trends in cancer incidence (diagnosis), mortality (deaths), and survival (life after a cancer diagnosis) to identify which groups are affected more than others. 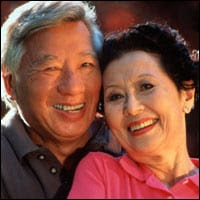 Health disparities are differences in the incidence, prevalence, mortality, and survival of a disease and the related adverse health conditions that exist among specific population groups. Disparities affect many populations, including racial and ethnic minorities, residents of rural areas, women, children and adolescents, the elderly, people with disabilities, and the uninsured.1
Among U.S. men, for all cancers combined—
Among U.S. women, for all cancers combined—
*Hispanic is not mutually exclusive from white, black, Asian/Pacific Islander, or American Indian/Alaska Native.
A recent study found lower cancer screening rates among Asians compared with other groups. Hispanics were less likely to be screened than non-Hispanics.3


What CDC Is Doing 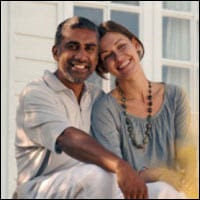 Researchers at CDC have been studying which groups of people have not benefited equally from recent improvements in health care. Some of CDC's recent studies were about—