By Sally Robertson, B.Sc.Dec 6 2018Reviewed by Kate Anderton, B.Sc.
Researchers at the Baylor College of Medicine and the University of Michigan Medical School have conducted a study showing that a specific subset of immune B cells delays the onset of type 1 diabetes in mice. 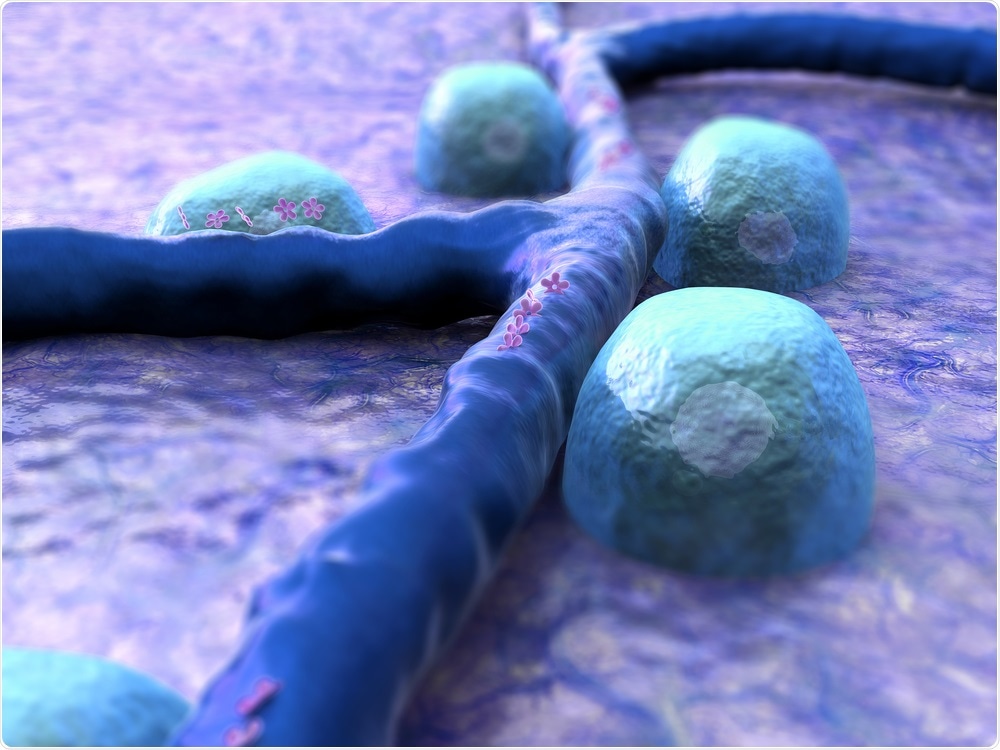 UGREEN 3S | Shutterstock
When the researchers transferred the immune cells, called CD19+IgM+ B cells, they found that the onset of the condition was delayed in an age-specific manner.

We are the first to describe that CD19+ IgM+ B cells play a strong regulatory effect that delays diabetes onset in a mouse model.
Dr. Massimo Pietropaolo, Study Author

The finding, which has recently been described in the journal JCI Insight, could pave the way for the development of new therapies for type 1 diabetes.
"For many years, one of the research interests of my lab has been to better understand the role the immune system plays in type 1 diabetes,” said Pietropaolo.
A growing body of experimental evidence from studies of both animals and humans has pointed towards B cells as playing a key role in the development of diabetes. For example, research has shown that subsets of B cells can contribute directly to the development of the disease.
However, according to Pietropaolo, there are also indications that subsets of B cells may be involved in modulating the onset of the condition: "For instance, elimination of a specific subset of B cells carrying the μ-chain marker resulted in impaired diabetes progression in a mouse model."
In the current study, Pietropaolo and team found that transferral of CD19+ IgM+ B cells protected against diabetes onset in an age-specific manner, with diabetes onset being delayed in 6-week old mice, but not in mice that were older than 15 weeks.

Taken together, our results open the future possibility of developing new therapies for this disease by expanding this specific B cell subtype pharmacologically and in turn modulating their regulatory actions in ways that would interfere with the onset of type 1 diabetes.”
Dr. Massimo Pietropaolo, Study Author