By Sally Robertson, B.Sc.Dec 5 2018Reviewed by Kate Anderton, B.Sc.
In the first study of its kind, researchers at the University of Louisville have shown that people who live in neighborhoods with denser green spaces may be at a lower risk of developing heart disease and stroke. 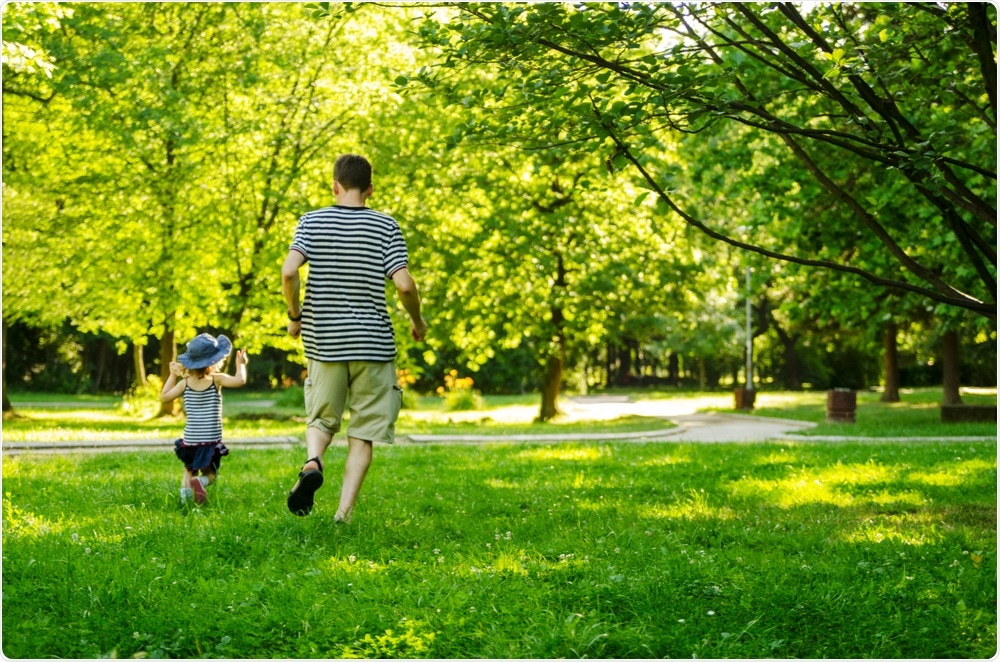 Biserka Stojanovic | Shutterstock
For the study, Bhatnagar and colleagues assessed the impact of green spaces on individual-level biomarkers of blood vessel injury and cardiovascular disease.
Over a five-year period, the risk of cardiac injury and stroke was calculated by measuring the biomarkers in urine and blood samples taken from 408 people of varying age, ethnicity and socioeconomic status.
The participants, which were recruited from the outpatient cardiology clinic at the university, were largely at an increased risk of cardiovascular disease.
The density of the green spaces near to where the participants lived were measured using the Normalized Difference Vegetation Index (NDVI) and levels of air pollution were measured using particulate matter from the EPA and roadway exposure measurements.
As reported in the Journal of the American Heart Association, the study revealed that living in areas with denser green spaces was associated with the following:
The team also found that the epinephrine association was stronger among women, those who did not take beta-blockers and those with no history of heart attack.
The results were independent of factors such as age, gender, ethnicity, smoking status, roadway exposure, statin use and deprivation level.

Indeed, increasing the amount of vegetation in a neighborhood may be an unrecognized environmental influence on cardiovascular health and a potentially significant public health intervention.”
Aruni Bhatnagar, Lead Author