Kawasaki disease triggered by a combination of factors

Kawasaki disease triggered by a combination of factors

Kawasaki disease may be triggered by a combination of environmental factors

By Sally Robertson, B.Sc.Nov 12 2018Reviewed by Kate Anderton, B.Sc.
A new study has found that Kawasaki disease (KD) is not caused by one single factor but has multiple environmental triggers that are influenced by temperature, wind patterns and precipitation. 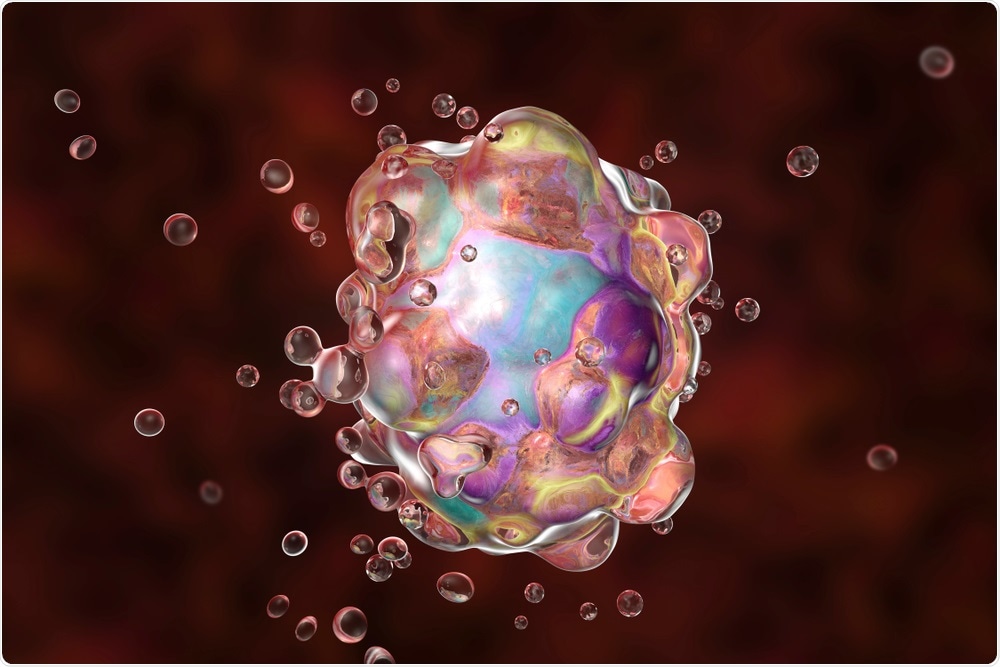 Kateryna Kon | Shutterstock
The finding comes from a study of weather patterns and geographical distributions of patients in San Diego by scientists at the University of California San Diego School of Medicine, the Scripps Institution of Oceanography and international collaborators.
KD is the most common acquired heart disease in children. If left untreated, around 25% of children go on to develop coronary artery aneurysms, which increases their risk of heart attack, heart failure or sudden death.
The incidence rate of this disease is rising in San Diego, for example. During the 1990s, the rate was approximately 10 per 100,000 children under 5 years of age, but between 2006 and 2015 this figure rose to 25.5 per 100,000.
The overall Incidence in the U.S. is approximately 19 to 25 cases per 100,000 children under 5 years of age, but by 2030, it is estimated that 1 in every 1,600 adults in the U.S. will have been affected. The prevalence of KD is also increasing in Asia, with the highest incident rate seen in Japan.
Now, the current study provides first-hand evidence that recent low-pressure systems in San Diego were associated with two distinct clusters of the disease.

Up until now, scientists have been looking for one 'thing' that triggers KD. Now we see that there are distinct clusters of the disease with different patterns suggesting varying causes.”
Dr. Jane Burns, Study Author

As recently described in the journal Scientific Reports, Burns and colleagues assessed 1,164 cases of KD treated at Rady children’s hospital over a 15-year period.
They found that cases of KD occurred in clusters associated with atmospheric patterns that are thought to transport or concentrate particles that trigger KD.
Features of these patterns include above average atmospheric pressure, warmer conditions in South Carolina and high atmospheric pressure south of the Aleutian Islands.
Gene analysis of patients with KD revealed distinct groups of patients based on their gene expression patterns, with the different groups being associated with particular clinical characteristics.
Burns and team propose that characterization of the environmental triggers of KD in genetically susceptible children should focus on aerosols inhaled by children sharing common disease characteristics.
Sources:
Kawasaki disease: One disease, multiple triggers.
Clustering and climate associations of Kawasaki Disease in San Diego County suggest environmental triggers.
Publicado por salud equitativa en 11:43