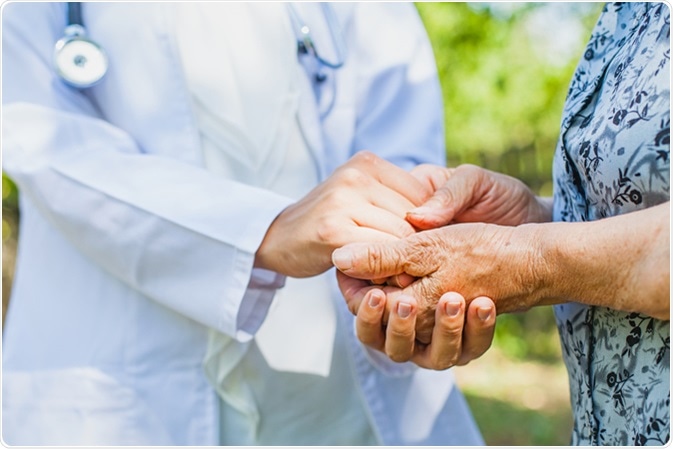 Multiple studies have been performed to evaluate the association between physical exercise and PD progression.
For instance, it has been found that regular moderate to high-intensity exercise in middle life reduces the risk of developing PD later in life. Moreover, PD patients who perform aerobic exercise for 1–6 months have shown significantly improved cognitive functioning.
A recent phase 2 multicenter randomized clinical trial has shown that performing high-intensity treadmill exercise 4 days a week is safe for PD patients and is capable of reducing the rate of disease progression.

How Does Exercise Help in PD?

Some mechanisms by which exercise may benefit PD patients include:

Neuroplasticity is defined as ongoing brain reorganization in terms of forming new neural connections. It is the primary basis of protection against brain-related injuries and diseases. Exercise has been shown to facilitate neuroplasticity in animals. For example, long-term running increases neurogenesis in the hippocampus, and also improves hippocampal long-term potentiation (which is the putative basis of memory formation).

In addition, long-term running also increases the expression of biochemical factors that are involved in neuroplasticity, such as CREB and intracellular kinases. In humans, long-term exercise has been shown to increase hippocampal and grey matter volumes, as well as maintain white matter integrity. In addition, regular aerobic exercise also improves cortical activation and connectivity during cognitive performances.

Brain neurotrophic factors are important mediators of neural growth and survival, but they also protect brain cells against harmful insults. Both acute and long-term exercise have been shown to increase the concentration of brain-derived neurotrophic factor (BDNF) in animals and humans. It is also found that long-term exercise increases the level of glial cell line-derived neurotrophic factor (GDNF), which promotes the survival and differentiation of dopaminergic neurons. In addition, exercise prevents the development of neurotoxin-induced Parkinsonism in animal models.

Theformation of Lewy bodies is the hallmark of PD. These are marked by the abnormal aggregation of a protein called α-synuclein. A recent study has shown that when running wheel activity is performed for 3 months, there is a significant reduction in the aggregation of α-synuclein in transgenic mice that express a mutant form of human α-synuclein. These mice also had significantly higher levels of BDNF, heat shock protein 70, and DJ-1 (Parkinson disease protein 7). In addition, their motor and cognitive activities also showed significant improvement significantly.

Evidence collected from both animal and human studies suggest that a regular exercise regimen aimed at cardiovascular fitness has the potential to slow PD progression. However, one should always keep in mind that it is equally important to keep up with the prescribed medication at the same time, as delayed or under-dosage can reduce the patient’s ability and motivation to perform physical exercise.