By Sally Robertson, BScMay 10, 2018
Researchers from the Robinson Research Institute at the University of Adelaide have uncovered a genetic signal that is common to both cerebral palsy and autism. 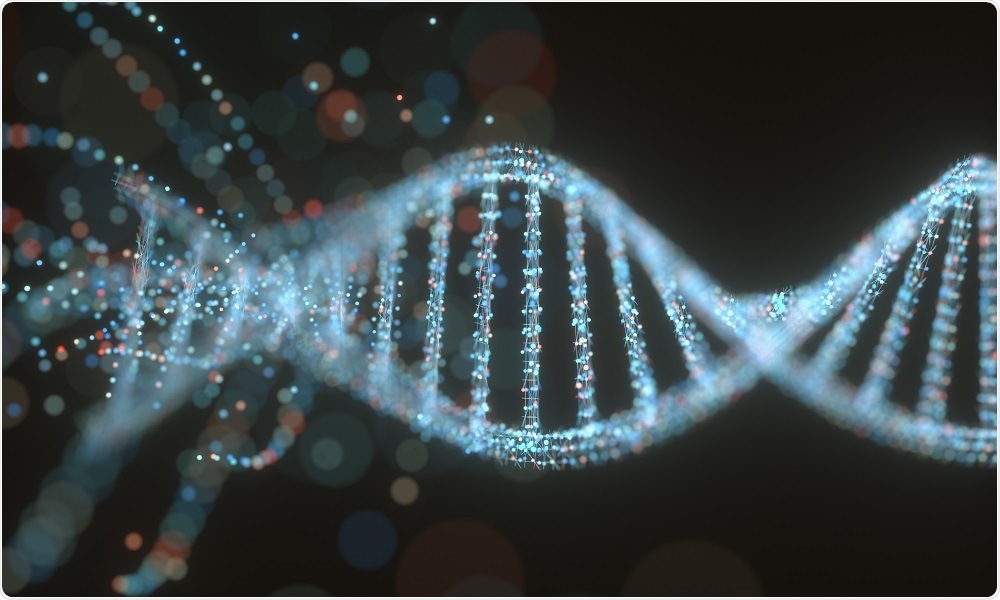 This research continues to refute the historical assumption that cerebral palsy is often due to difficulties at birth,”
Professor Alastair MacLennan, Robinson Research Institute

Cerebral palsy is the most common motor disability among children, affecting approximately two in every thousand live births.
Lead author Dr Clare van Eyk says: “We know that, like autism, it’s a disorder of brain development primarily during pregnancy. But the underlying causes of cerebral palsy are still poorly understood.”
For the study, the researchers used novel RNA sequencing technology to measure RNA in the cell lines of 182 children with cerebral palsy.
They found that many of the children showed disrupted cell signaling and inflammatory pathways –disruptions that have also been observed in some children with autism.
The results showed that the neurological or signalling pathways being disrupted in children with cerebral palsy overlap with those disruptions seen in autism. This supports a common biological change in both cerebral palsy and autism.

The research is the latest in a series of studies to have found increasing numbers of genetic mutations that are likely to underly cerebral palsy.
Combining this data with existing DNA sequencing data increases the percentage of individuals who probably have a genetic basis to the condition to around 25%.
The study, which was supported by the Cerebral Palsy Alliance Research Foundation was recently published in the journal Translational Psychiatry.
Source:
https://www.alphagalileo.org/en-gb/Item-Display/ItemId/163519?returnurl=https://www.alphagalileo.org/en-gb/Item-Display/ItemId/163519
Publicado por salud equitativa en 9:45