By Sally Robertson, BScFebruary 7, 2018
Researchers are re-examining previously overlooked antibacterial compounds, to see whether they could hold the key to fighting today’s drug-resistant infections. 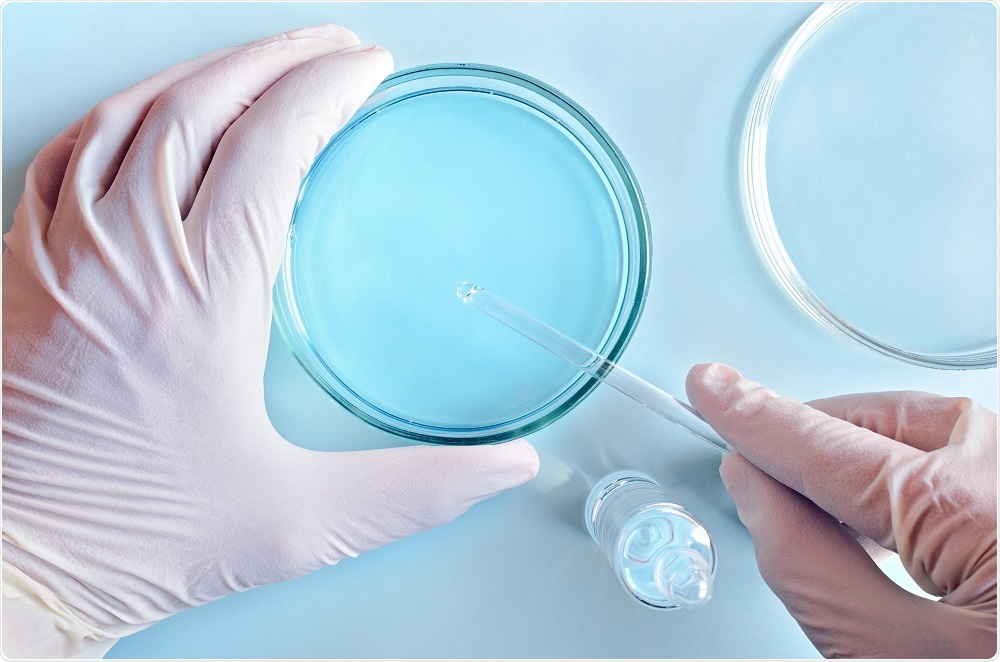 Credit: Stanislav Salamanov/Shutterstock.com
In the mid-20th century, many of these compounds were assessed, but most were put back on the shelf and only a few taken forward for drug development.
As the fight against antimicrobial resistance continues, scientists at The University of Leeds are now applying modern day science and technology to take a closer look at whether the compounds could be an untapped resource that holds the key to developing future drugs.

By studying compounds which past research has shown already have antibacterial properties, there is scope for a potential fast-track through the challenging early stages of drug discovery. This approach could pave the way for life-saving new drugs."
Dr Alex O’Neill, Associate Professor at the University of Leeds

Dr O’Neill’s most recent work has uncovered a compound identified in the 1940s that could form the basis of a new antibiotic. His team looked at a family of compounds called actinorhodins that were originally identified as having weak antibacterial properties, but not selected for drug development.
However, Dr O’Neill says the original researchers did not fully differentiate individual compounds within the family, leading to an incomplete picture of their properties: "The weak activity previously published for the ACT family as a whole probably explains why this group was not further evaluated.”
The team looked at the individual compounds within the actinorhodins family and selected one for evaluation to examine its potential and understand its antibacterial mechanism.
As reported in Scientific Reports, the researchers believe the compounds could be a realistic contender for forming a new antibiotic to treat certain bacterial infections.
Dr O'Neill says it displays strong antibacterial activity against a class of pathogens referred to as ESKAPE, since they have developed the ability to “escape” the action of current drugs.

It's providing another way of looking for potential antibiotics and could hold the key to uncovering options that were overlooked before but may be incredibly useful now."
Dr Jonathan Pearce, Head of Infections and Immunity at the Medical Research Council