By Sally Robertson BScFebruary 15, 2018
A study conducted at UT Southwestern's O'Donnell Brain Institute has added to the growing body of evidence that regular exercise improves brain health and reduces the risk of Alzheimer’s disease. 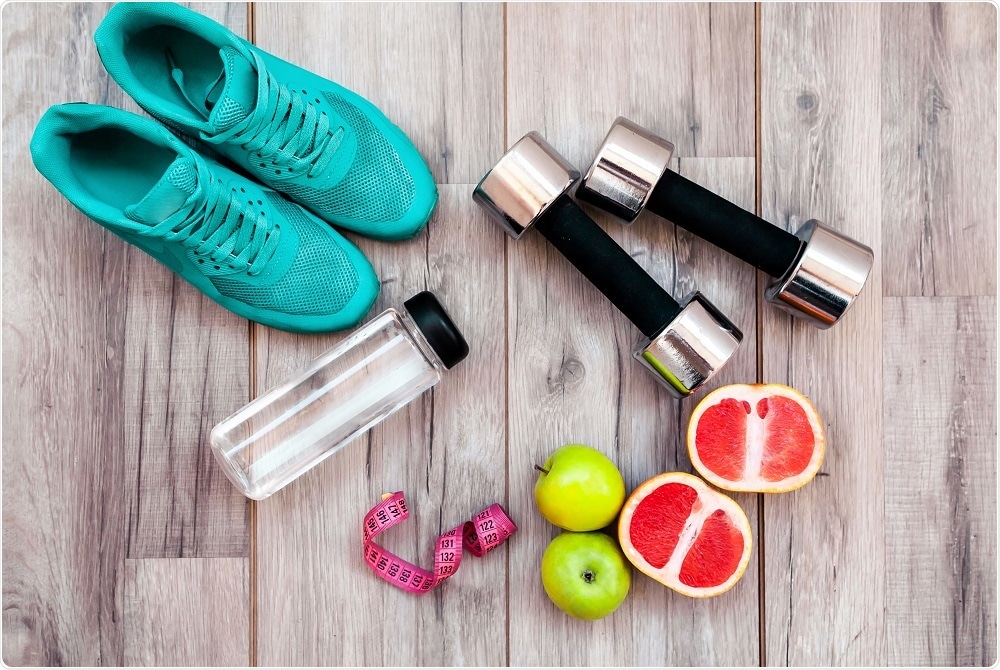 Credit: Mariiaa/Shutterstock.com
The findings suggest that the lower a person’s fitness level is, the greater the deterioration of white matter in their brain. White matter refers to the millions of nerve fibers that nerve cells use to communicate across the brain. Deterioration leads to cognitive decline and eventually, diseases that affect memory such as dementia.

The study included older patients who were at a high risk of Alzheimer’s disease and displaying early signs of memory loss or mild cognitive impairment. The results showed that a lower fitness level was associated with weaker white matter, which, in turn, correlated with reduced brain function.
The O’Donnell Brain Institute is also leading a five-year national clinical trial aiming to establish how fitness levels and Alzheimer’s disease are connected. The trial involves six medical centers across the country and 600 adults at high risk of developing Alzheimer’s disease.
The researchers want to find out whether engaging in aerobic exercise regularly and controlling high blood pressure and cholesterol levels with medication helps to maintain brain function.

Evidence suggests that what is bad for your heart is bad for your brain. We need studies like this to find out how the two are intertwined and hopefully find the right formula to help prevent Alzheimer's disease."
Dr Rong Zhang, Trial Supervisor and Professor at UT Southwestern's O'Donnell Brain Institute

Other teams at the institute are also designing tests for the early detection of dementia risk and looking for ways to slow or prevent the spread of toxic proteins such as beta-amyloid and tau, which destroy certain nerve cells in the brain.
Ding says a lot of work is still needed to understand and treat dementia, but he hopes that his team’s research will eventually convince people to exercise more.
Source:
https://www.eurekalert.org/pub_releases/2018-02/usmc-pfl021418.ph
Publicado por salud equitativa en 10:58