Just one cigarette a day increases your risk of heart disease

Just one cigarette a day increases your risk of heart disease

By Sally Robertson, BScJanuary 25, 2018
Smoking just one cigarette a day is associated with a higher risk of developing heart disease and stroke than had previously been thought, according to a study recently published in The BMJ. 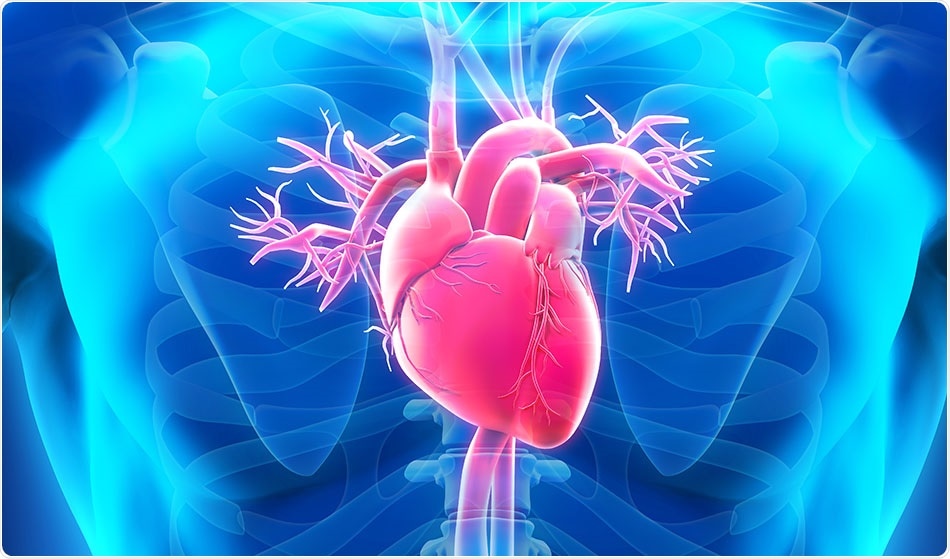 Credit: Nerthuz/Shutterstock.com
The research showed that for people who smoked only one cigarette a day, the risk of coronary heart disease or stroke was still about half the risk associated with smoking 20 a day.
The team behind the study say the findings have important implications for many smokers and health professionals, who believe that only smoking one or a few cigarettes a day is associated with little or no harm.

There seems to be a belief that cutting down a lot greatly reduces your chance of getting all smoking related disorders. Whilst that is true for cancer, it doesn’t seem to be true for heart disease or stroke”
Professor Allan Hackshaw, Lead Author and Professor of Epidemiology and Medical Statistics at University College London (UCL).

Hackshaw and team analysed data from 55 reports, covering 141 studies conducted between 1946 and 2015 and involving several million people. They then estimated the risk of coronary heart disease or stroke associated with smoking one, five or 20 cigarettes a day, compared with people who had never smoked.

According to the results, men who smoked just one daily cigarette were at 46% the excess risk of heart disease and 41% the excess risk of stroke associated with smoking 20 cigarettes a day. Among women, the corresponding figures were 31% and 34%.
Paul Aveyard, Professor of Behavioural Medicine at the University of Oxford, said the study has confirmed a suspicion amongst epidemiologists that light smoking carries a "substantial risk for heart disease and stroke."
However, he also said it would be wrong to conclude that there is no point in cutting down.

Those who try to cut down with the aid of nicotine, whether from nicotine replacement treatment or an e-cigarette, are more likely to stop eventually and thus really reduce their risks from smoking.”
Paul Aveyard, Professor of Behavioural Medicine at the University of Oxford