January 29, 2018, by NCI Staff
The drug olaparib (Lynparza®) has become the first treatment approved by the Food and Drug Administration (FDA) for patients with metastatic breast cancer who have inherited mutations in the BRCA1 or BRCA2 genes.
On January 12, FDA granted regular approval to olaparib for patients with metastatic breast cancer who have a BRCA gene mutation and have received chemotherapy previously.
"This is an important advance for women with germline BRCA mutations who have breast cancer," said Elise Kohn, M.D., head of Gynecologic Cancer Therapeutics in NCI's Division of Cancer Treatment and Diagnosis.
"We are always in need of new and better, more active treatments for the women we serve," Dr. Kohn continued. "The approval allows us to move forward in a new direction for treating breast cancer associated with BRCA mutations."
The BRCA1 and BRCA2 genes produce tumor suppressor proteins that help repair damaged DNA in cells. Mutations in these genes cause about 75% to 80% of hereditary breast cancer and 5% to 10% of all breast cancers, Dr. Kohn noted.
Patients are selected for treatment with olaparib using a companion diagnostic test called BRACAnalysis CDx, which the FDA approved for detecting mutations in BRCA genes in blood samples from patients with breast cancer who may be eligible for olaparib.
Olaparib belongs to a class of drugs known as PARP inhibitors. These agents block the actions of PARP proteins, which, like BRCA proteins, help repair DNA damage in cells. Blocking PARP proteins in breast cancer cells that already have a defect in DNA repair—because of BRCA mutations—may lead to further DNA damage and cell death.
Olaparib is already approved for treatment of some patients with recurrent ovarian, fallopian tube, or primary peritoneal cancer, including those with advanced cancers who have BRCA mutations, and as a maintenance therapy for some patients with recurrent ovarian, fallopian tube, or primary peritoneal cancer.
Study Finds Improvement in Progression-Free Survival
FDA based its new approval on the results of the OlympiAD clinical trial, which enrolled 302 patients with HER2-negative metastatic breast cancer who carried a germline BRCA mutation. The trial included some patients with triple-negative breast cancer, which can be aggressive and for which there are few treatment options.
Patients were randomly assigned to receive olaparib or a standard chemotherapy selected by the patient's physician. All patients had previously received chemotherapy.
The primary endpoint of the trial—which was funded by olaparib’s manufacturer, AstraZeneca—was progression-free survival.
In the study, median progression-free survival was 7.0 months for patients in the olaparib group compared with 4.2 months for patients in the standard-therapy group. In the olaparib group, 59% of the patients responded, compared with 28.8% of the standard-therapy group.
The authors also found that the median time until a patient responded was similar for olaparib and standard therapy. "This finding is an important consideration for symptomatic or rapidly progressing patients," they added.
The rate of grade 3 or higher adverse events was 36.6% in patients receiving olaparib and 50.5% in patients receiving standard therapy.
Common side effects included low levels of red blood cells (anemia), low levels of certain white blood cells (neutropenia, leukopenia), nausea, fatigue, and vomiting. Severe side effects included the development of certain blood or bone marrow cancers (myelodysplastic syndrome/acute myeloid leukemia) and inflammation in the lungs (pneumonitis).
"It is striking that nearly every parameter assessed in the study—from the primary endpoint to toxicity—was better with olaparib," said Dr. Kohn, adding that longer follow-up is needed to assess overall survival. "This is progress for patients."
Additional clinical trials of olaparib for breast cancer are under way. For example, a randomized phase 3 trial is testing the drug in patients with triple-negative breast cancer, and another study, which includes some patients with triple-negative breast cancer, is evaluating olaparib in combination with the drug onalespib. 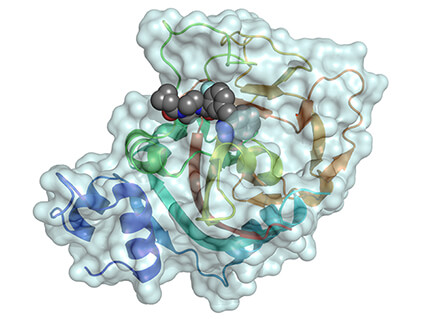 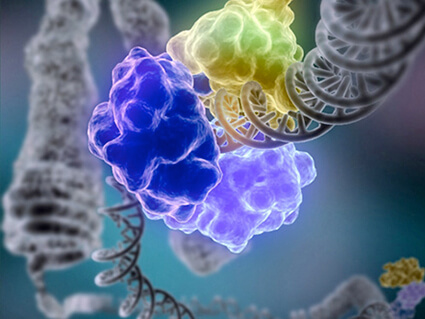 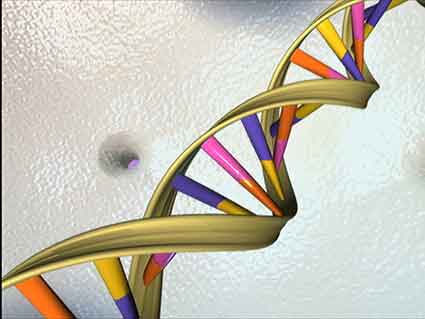