A Brazilian study has detected variations in signaling pathways that are associated with neurodegeneration, inflammation, and neural plasticity stimulated by a compound from the dimethyltryptamine family known as 5-MeO-DMT. 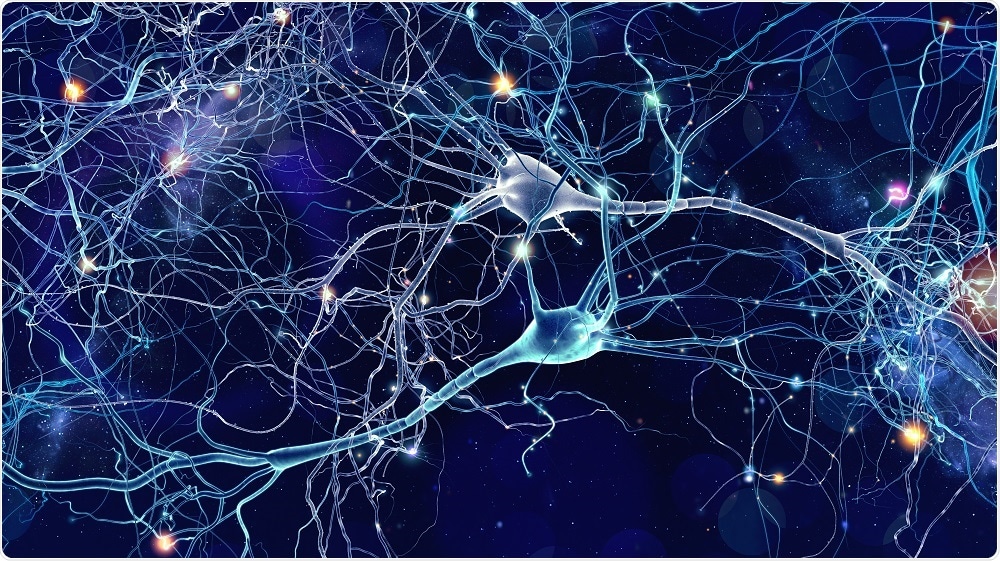 © whitehoune / Shutterstock.com
Stevens Rehen, study leader, Professor of Federal University of Rio de Janeiro (UFRJ) and Head of Research at D'Or Institute for Research and Education (IDOR) stated: "For the first time we could describe psychedelic related changes in the molecular functioning of human neural tissue."
Although recent research has indicated that psychedelic drugs like ayahuasca brew, which contains DMT, Methylenedioxymethamphetamine (MDMA), and Lysergic acid diethylamide (LSD) and hold medicinal capability with possible antidepressant and anti-inflammatory effects, the absence of suitable biological tools has been indicated as a critical restriction for the detection of molecular pathways targeted by psychedelics in the brain.
Cerebral organoids, 3D neural cell cultures that imitate a developing human brain, have been exposed to a single psychedelic dose by Juliana Minardi Nascimento (IDOR and University of Campinas) and Vanja Dakic (IDOR), in order to reveal the impacts of 5-MeO-DMT.

These are DMT-responsive receptors. © D'Or Institute for Research and Education (IDOR)
Mass spectrometry-based proteomics was involved to analyze cerebral organoids and the results indicated that 5-MeO-DMT changed the expression of approximately a thousand proteins. Also, they mapped proteins that were influenced by the psychedelic drugs and their function in the human brain.
Researchers discovered that proteins essential for maintenance and synaptic formation were upregulated. Among them, proteins associated with cellular mechanisms of memory and learning, main components for brain functioning.
Meanwhile, proteins involved in brain lesions, degeneration, and inflammation were downregulated, recommending a potential neuroprotective function for the psychedelic drugs.
Sidarta Ribeiro, Director of the Brain Institute of Federal University of Rio Grande do Norte (UFRN) and coauthor of the study, stated that the study indicates that classic psychedelics are strong neuroplasticity inducers, a tool of psychobiological transformation that is little known.
Professor Draulio Araujo (UFRN) and coauthor of the study stated that the study recommends probable mechanisms by which psychedelic substances exert their antidepressant impacts.
Source:
https://eurekalert.org/pub_releases/2017-10/difr-hmr100417.php
Publicado por salud equitativa en 8:43