Young adulthood, then and now

Young adulthood, then and now

A graphic comparison of early baby boomers and early millennials. 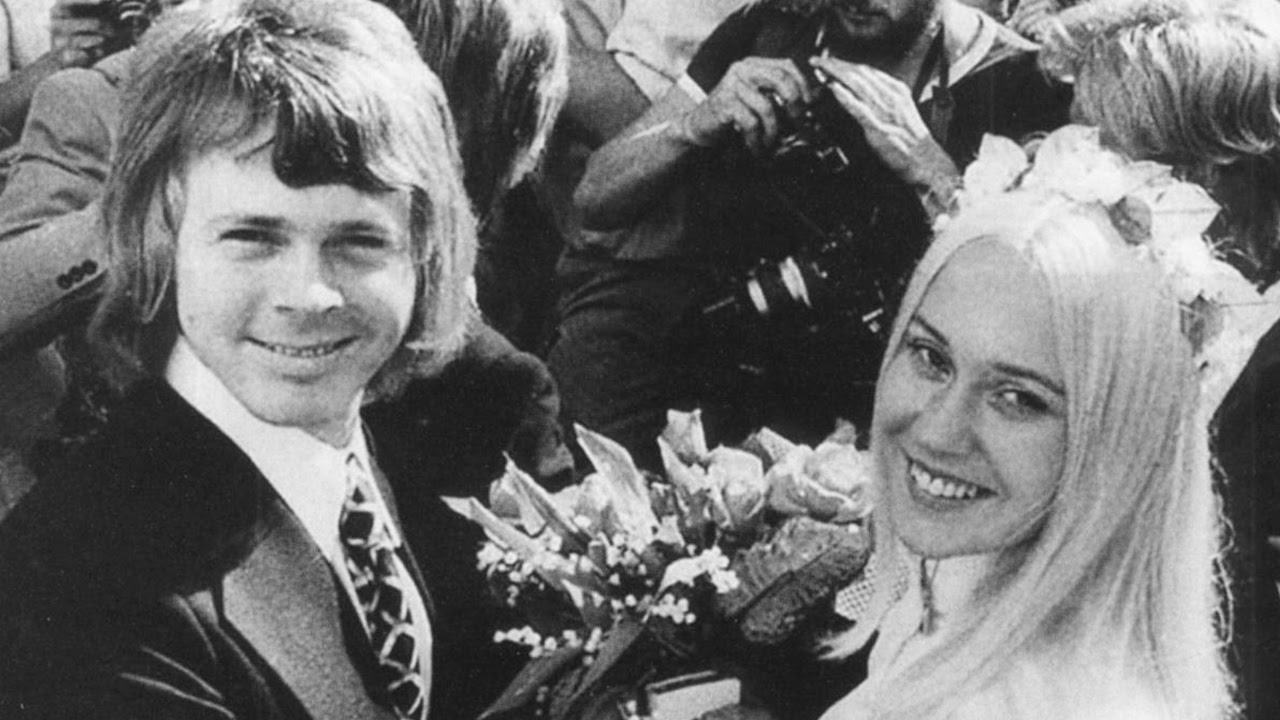 1971 wedding of ABBA pop group members of Bjorn Ulvaeus and Agnetha Faltskog
(a marriage which did not last)
This infographic from the National Center for Marriage and Family Research at Bowling Green State University in Ohio compares the family behaviours of two cohorts of Americans; those aged 25-34 in 1980, and those in the same age group in 2015. The greatest contrast is in the proportion never married -- 53 percent of millennials compared with 20 percent of boomers. However, the parenthood gap is not nearly so large: 68 percent of boomers in 1980 were living with a biological child, while this was true of 55 percent of millennials in 2015. How unmarried parenthood affects the next generation is an important question.