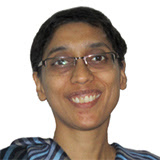 By Liji Thomas, MD
Pregnancy occurs when a woman’s oocyte is fertilized by a man’s sperm. Both oocyte and sperm are gametes, or reproductive cells, which contain a single copy of the parental DNA. It is when these two discrete copies merge to form a complete chromosome complement within one new cell, called the zygote, that fertilization is said to have occurred. The zygote matures in a few days and becomes an embryo, which is then implanted into the uterine endometrium for further growth. Contraception is the term which refers to all attempts to prevent these events from occurring, and ultimately preventing pregnancy.
The contraceptive patch is a drug-containing patch which is 5 square centimeters in area, and is meant to be attached to the skin. It contains estradiol and a progestin, the female sex hormones, which are slowly released in a steady fashion to keep them at a sustained low concentration in the body. 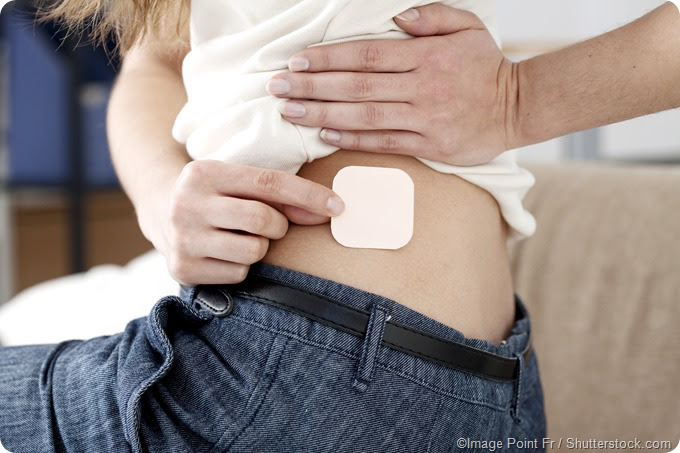 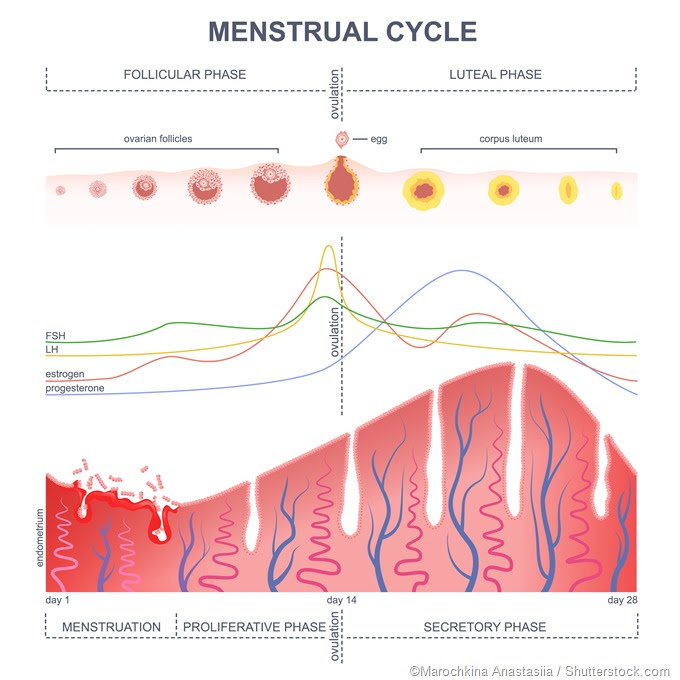 Ideally, a patch should be first applied within the first five days of the menstrual cycle for immediate and complete contraception. The first day is best. If patch use is initiated after this period, another backup method of contraception should be adopted for immediate protection.
A patch lasts for one week and should then be replaced on the same day of the week. After three weeks of use the woman takes one week off without the patch to allow regular withdrawal bleeding to occur. This is usually light and painless. If two or more bleeds are missed during the proper use of the patch, the woman should have a medical consultation.

If the patch becomes detached, it should be reattached if possible, or replaced by another patch if it is no longer sticky, within 48 hours. It should be changed again on the normal day, irrespective of when the patch dropped off. If it falls off within seven days of initial application, additional protective measures should be adopted for seven days in addition to reattaching the patch. After seven days of wearing a patch, simply replacing the patch is enough.

It is almost 100 percent effective provided it is used perfectly. It also confers some protection against endometrial, ovarian, and colon cancer. It may reduce the risk of uterine fibroids, ovarian cysts, and benign breast disease.
It is more convenient and non-invasive to use, can be used at home, does not need the partner to do anything, and acts even in the presence of gastrointestinal upsets.

The estrogen content of the patch can cause hypertension, headaches, thromboembolic events, nausea, and a slight increase in risk of breast cancers. The risk is higher if the woman smokes (especially more than 15 a day), is over 35 years, or is obese.
The additional use of a condom is necessary if the woman desires protection against sexually transmitted infections.
The patch may cause skin irritation and should not be used on sore or exposed skin, on the breasts, or under tight clothing. It is best to vary the site of the patch with each fresh application.

A woman will be evaluated for the following conditions before being advised to use the patch:
Reviewed by Susha Cheriyedath, MSc