Outdoor play helps kids' mental health, but why are so many disturbed to start with? 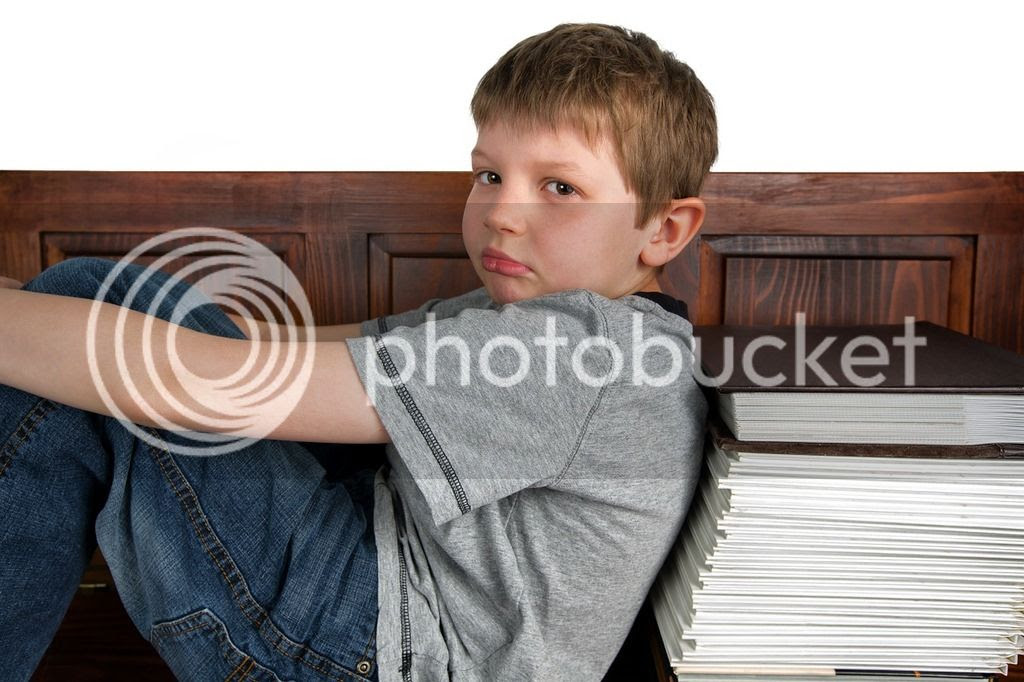 The News Story: Kids Need Access to Nature for Mental Health
“Children today are more likely to report symptoms of attention disorders and depression,” reports a story in the Montreal Gazette, “and more likely to be medicated for those problems than at any time in human history, according to author Richard Louv."
But nature, it turns out, has healing powers. According to Louv, “research consistently shows restorative effects when children have improved access to nature.” Several studies have demonstrated that “playtime in green, outdoor spaces foster creative play and reduce symptoms of attention disorders.” In this day and age, however, fewer and fewer children are exposed to the great outdoors on a regular basis, so much so that some doctors are even involved in pilot programs that test the power of prescribing outdoor time for kids.
What the story does not address is why so many children are suffering from attention disorders and mental illness to begin with. It turns out, family structure—once again—plays a significant role in incubating this problem, one that “scheduled outdoor play” will only go so far to address.
(Sources: Randy Shore, “Kids Need Access to Nature for Mental Health,” Montreal Gazette, April 17, 2017.)
The New Research: Fractured Families, Distracted Children
Why have child psychologists witnessed a global epidemic of Attention-Deficit/ Hyperactivity Disorder (ADHD) in recent decades? A recent Korean study implicates changes in family life in this troubling psychological plague—particularly changes that have split parents and have taken mothers out of the home.
Aware that ADHD now affects about 8 to 12% of the global population of children between the ages of 5 and 15, researchers affiliated with four major South Korean universities recently set out to investigate the prevalence of this disorder. Troubled that the impact of ADHD is now “enormous in terms of financial cost, stress to families, interference with academic and vocational activities, as well as [its] negative effects on self-esteem,” the Korean scholars sought to identify the social circumstances that predict the emergence of this disorder.
To tease out the social dynamics of ADHD, the researchers analyze data collected between 2007 and 2010 from 29,335 children attending 49 elementary schools in Cheonan. From these data, the researchers cull clear evidence that children are much more likely to manifest symptoms of ADHD in certain family constellations than in others.
Parental separation stands out as a particularly strong predictor of ADHD. The Korean researchers calculate that, compared to peers in intact families, “children with separated parents were at 3.4-fold greater odds of having ADHD.” Family structure per se does not appear to be the issue, since the researchers found no elevation of ADHD rates among “children being raised by a single parent in bereavement.” The researchers plausibly reason that “children whose parents are separated or divorced do not receive proper attention and care from parents, and this leads to a greater incidence of ADHD symptoms.” Apparently, parental separation or divorce compromises parenting more than the death of a parent.
Like parental separation or divorce, maternal employment predicts increased risk of ADHD—though less dramatically than does parental separation. Compared to children whose mothers are employed, children whose mothers are not employed are about one quarter less likely to develop ADHD (Odds Ratio of 0.77). In sharp contrast, children whose fathers were not employed were almost three times more likely than peers with employed fathers to manifest symptoms of ADHD (Odds Ratio of 2.81). Perhaps feeling some of the now-international pressures of academic political correctness, the researchers suggest that the disparate effects of maternal vs. paternal employment “might be attributed to the traditional roles of each parent, i.e., father as the head of household, and mother as the homemaker.” No doubt, what is really at stake here—just as it is in parental separation—is “proper attention and care from parents,” care and attention that are in jeopardy if Mom takes employment outside the home.
Motivated by their desire to shield as many as possible from such long-term problems, the Korean scholars call for “prevention, detection, and treatment of ADHD . . . not only to relieve current distress but also to improve adult functioning and to prevent the perpetuation of this disadvantage to subsequent generations of individuals.” To that end, they urge the use of “a screening methodology in schools” to identify children manifesting symptoms of ADHD.
While such screening may help professionals focus on at-risk children, the findings of this new study make clear that a truly preventative approach to ADHD must include measures that foster permanent parental marriage and that help mothers stay in the home.
(Source: Bryce Christensen and Nicole M. King, forthcoming in “New Research,” The Natural Family. Study: Moon Jung Kim et al., “Prevalence of Attention-Deficit/Hyperactivity Disorder and its Comorbidity among Korean Children in a Community Population,” Journal of Korean Medical Science 32.3 [2017]: 401-406.)
Nicole M. King is the Managing Editor of The Family in America. Republished from The Family in America, a MercatorNet partner site, with permission.
- See more at: https://www.mercatornet.com/family_edge/view/kids-trees-and-adhd/19696#sthash.GsYbMNK2.dpuf


For some reason I came late to The Lord of the Rings and The Hobbit. It was only after fellow countryman Peter Jackson began making a splash with his film trilogy that I started reading and discovered what I had been missing. Some time later, having been advised that one could not really “get” LOTR without also reading The Silmarillion, I began reading that as well.
Sorry to say, I never finished it. But after reading Harley Sims’ article about this book of origins (marking 40 years since it was posthumously published), I intend to have another shot at it. As Harley points out, it is also, in a certain way, a Tolkien biography, which makes it even more fascinating.
Also today: Pope Francis reaches a new audience with a recorded TED talk delivered in Vancouver. And Canadian family scholar Andrea Mrozek interviews a couples counselling specialist applying her skills to a great new approach to therapy for people recovering from heart attacks.