BioEdge: Elon Musk wants us all to become cyborgs 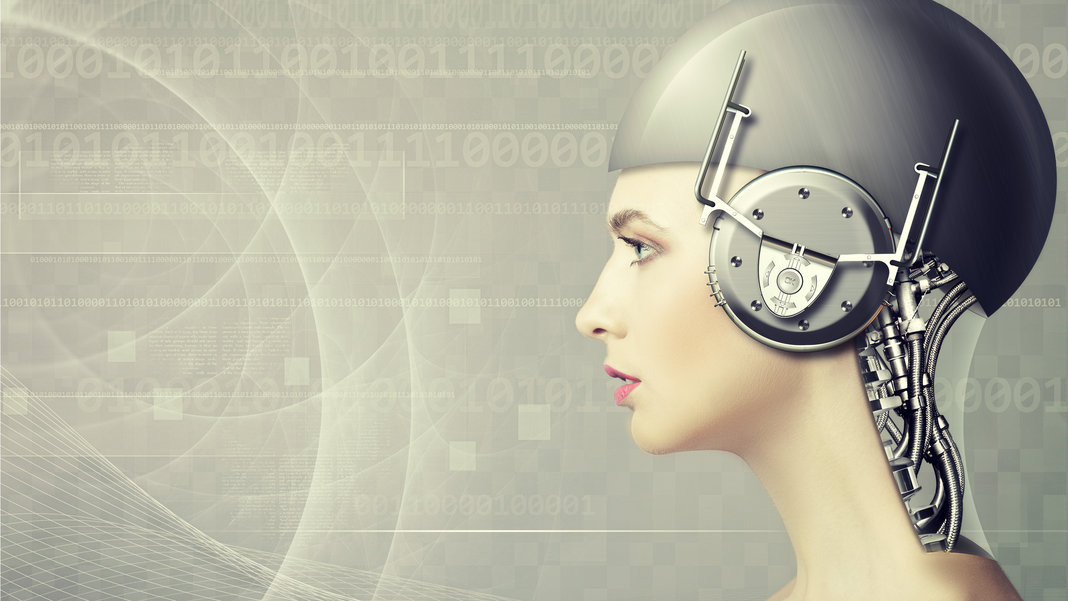 Silicon Valley entrepreneur Elon Musk has launched a company which will research ways to link computers directly with the human brain. According to the Wall Street Journal, the billionaire co-founder of PayPal, and the boss of Tesla and SpaceX, has started a new company called Neuralink which will explore “neural lace” technology – a fine wire and plastic mesh which integrates into brain tissue and “eavesdrops” on neural chatter.

Not everyone is convinced that such a project is necessary or possible. “The idea that digital machines no matter how hyper-connected, how powerful, will one day surpass human capacity is total baloney,” Miguel Nicolelis, a Brazilian expert in brain-controlled exoskeletons, told the Guardian.