A Modest Proposal to save California $200 million

A Modest Proposal to save California $200 million

The iconic Golden Gate Bridge and legalised assisted suicide could work in tandem. 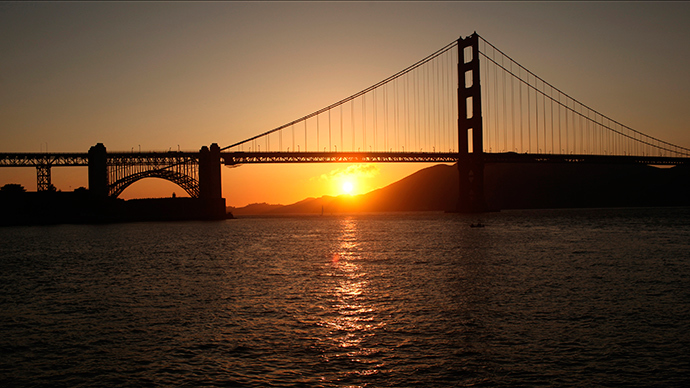 
Yes, we’re back. Our demography correspondents, Marcus and Shannon Roberts report in from Montreal, and Yours truly from Sydney. Just as sailors need a few days to get their sea legs back, we’ll be taking things slowly this week. But we’ll have plenty of interesting stories for you.
In this issue below Karl D. Stephan notes the logical inconsistency of stopping people from committing suicide from the Golden Gate Bridge and at the same time facilitating their departure with a lethal injection. And Sheila Liaugminas points out that “fake news” is not a joke. Some people are filling the internet with poisonous theories about everything which may end up undermining our ability to believe anything.