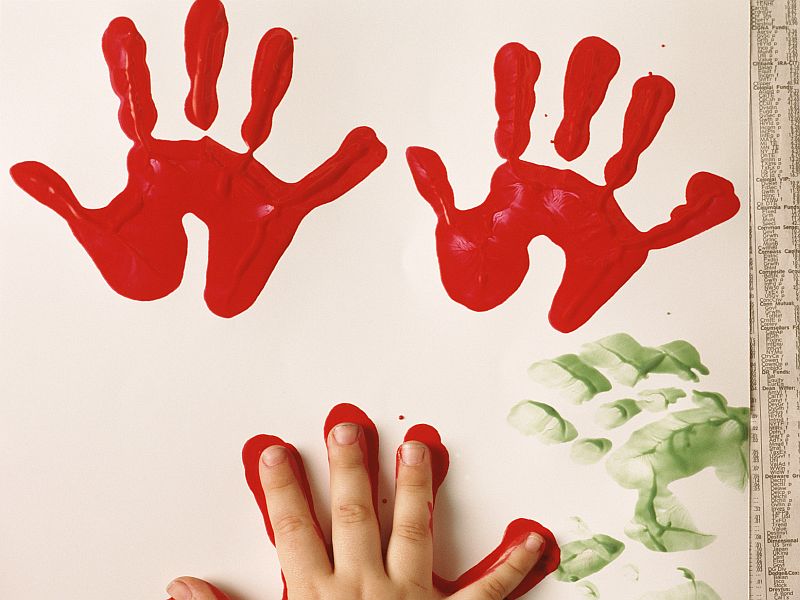 WEDNESDAY, March 15, 2017 (HealthDay News) -- Living near a day care center won't increase your child's risk of catching contagious illnesses like whooping cough, new research suggests.
Scientists from Drexel University in Philadelphia reported that kids in neighborhoods with one or more day care centers don't get sick more often from extra germs circulating in the area.
For the study, the researchers analyzed the total number of day care centers in Philadelphia and compared them to areas in the city where people were diagnosed with whooping cough (pertussis).
"Hypothetically, more day care use could translate to more children, parents and caretakers getting sick because of everyone being in contact with each other. But we wanted to ask the question, 'Do these people carry germs back into the local community, making other kids sick?' " said study leader Neal Goldstein.
"The answer to that appears to be, 'No.' The presence of day cares in an area does not necessarily mean there is community risk of pertussis [whooping cough] among kids," Goldstein said.
He's an assistant research professor in the university's Dornsife School of Public Health and made his comments in a university news release.
The researchers looked specifically at reported cases of whooping cough among children up to the age of 6 from 2001 through 2013. Overall, 410 cases were identified.
The researchers analyzed where these children lived in relation to the 2,000 registered day care sites in Philadelphia. In the end, the investigators found no connection between living near day care centers and higher rates of whooping cough.
The researchers suggested that vaccinations are a key factor in controlling rates of vaccine-preventable diseases, including whooping cough.
Among a large control group of children who did not get whooping cough, 81 percent were fully immunized against the infection. Among the children studied who did contract whooping cough, only 64 percent were immunized.
"The most important factor we observed that was correlated with greater pertussis risk was lack of vaccination," Goldstein said. "We know that vaccination is important, but this analysis suggests that it's even more important than where you live."
Registered child care centers have strict immunization requirements that effectively keep infection rates in check, the study authors explained.
The findings were published recently in the journal Public Health.
SOURCE: Drexel University, news release, February 2017
HealthDay
Copyright (c) 2017 HealthDay. All rights reserved.
News stories are written and provided by HealthDay and do not reflect federal policy, the views of MedlinePlus, the National Library of Medicine, the National Institutes of Health, or the U.S. Department of Health and Human Services.