Baby Boomers Get an 'F' for Hep C Testing 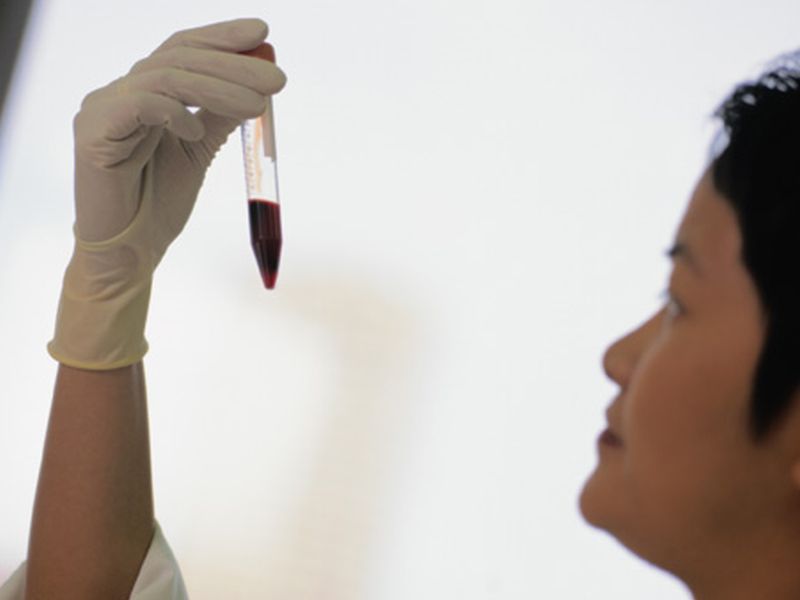 WEDNESDAY, March 8, 2017 (HealthDay News) -- Despite recommendations, too few American baby boomers are tested for hepatitis C, a new study reveals.
In 2013, the U.S. Preventive Services Task Force (USPSTF) advised all Americans born between 1945 and 1965 to get a one-time test for hepatitis C virus.
"Prevalence of [hepatitis C virus] testing among baby boomers did not substantially increase and remains low two years after the USPSTF recommendation in 2013," Ahmedin Jemal of the American Cancer Society's surveillance and health services research program, and colleagues reported.
Of the estimated 3.5 million Americans who have the virus, 80 percent are baby boomers. And most don't know they are infected with the contagious liver disease, the researchers explained.
Treatment is needed to reduce the risk of related diseases, such as chronic hepatitis, cirrhosis and liver cancer, the study authors added.
For this study, the investigators analyzed data from nearly 24,000 baby boomers who took part in a government health survey.
The researchers found that hepatitis C testing rates increased from 12.3 percent in 2013 to 13.8 percent in 2015.
There were approximately 76 million baby boomers in the United States in 2015, and only 10.5 million said they had been tested for hepatitis C.
Insurance played a role in testing, the findings showed. Patients with Medicare plus Medicaid, Medicaid only, or military insurance had higher rates of hepatitis C virus testing than those with private insurance. Rates were also higher in men than women, and among college graduates.
"These findings underscore the need for increased awareness for [hepatitis C virus] testing among health care providers and baby boomers, and other innovative strategies such as state-mandated [hepatitis C] testing," the researchers said in an American Cancer Society news release.
Hepatitis C is spread primarily through contact with the blood of an infected person.
Before widespread screening of the U.S. blood supply began in 1992, blood transfusions were a common source of hepatitis C infection, according to the U.S. Centers for Disease Control and Prevention. Today, infection likely occurs from sharing injection needles, being born to an infected mother or, in some cases, through sexual contact.
The report was published March 8 in the American Journal of Preventive Medicine.
SOURCE: American Cancer Society, news release, March 8, 2017
HealthDay
Copyright (c) 2017 HealthDay. All rights reserved.
News stories are written and provided by HealthDay and do not reflect federal policy, the views of MedlinePlus, the National Library of Medicine, the National Institutes of Health, or the U.S. Department of Health and Human Services.
Publicado por salud equitativa en 5:09