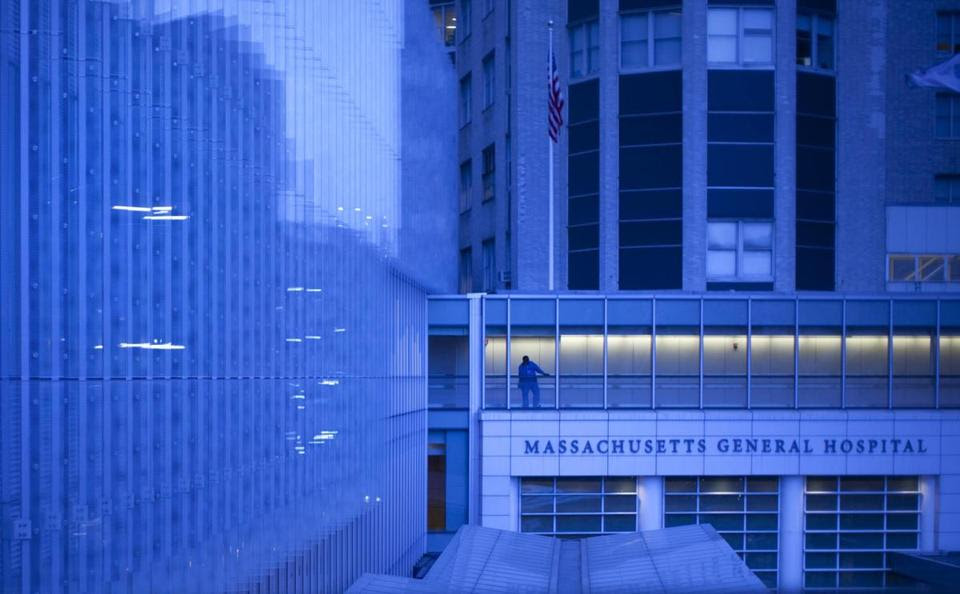 Late last year, the Boston Globe’s Spotlight team, which won a Pulitzer prize in 2003 for exposing sex abuse in the Catholic Church and was celebrated in the Best Picture in this year’s Oscars, turned its guns on the state’s most famous medical centre, Massachusetts General Hospital.
The issue was “concurrent surgeries,’’ two operations, managed by the same surgeon, whose critical parts occur at the same time. The Spotlight team raised alarming questions about the safety, quality of patient care, and transparency of the practice.
The existence of concurrent surgeries was startling news to nearly all lay people and politicians reacted immediately.
Now the powerful Senate Finance Committee has issued a report which calls upon government-funded hospitals to “develop a concurrent and overlapping surgical policy that clearly prohibits the former and regulates the practice of the latter”.
According to the Globe’s report:


The committee also called on hospitals to clarify when it is safe for surgeons to schedule operations that overlap even for a short time. Critics of overlapping surgeries say it is hard for surgeons to divide their attention between two patients and that operations don’t always go as planned.
The federal government already bars surgeons at teaching hospitals from billing Medicare for procedures if the critical parts overlap. But those rules are seldom enforced, and internal critics at hospitals across the United States have cited cases in which surgeons shuttled back and forth between two operating rooms for hours, often without the patients’ knowledge.

Advocates of concurrent surgeries argue that this longstanding practice enables timelier access to highly skilled, in-demand surgeons by freeing up their time to perform more specialized operations, helps train medical professionals by pairing senior doctors with residents or fellows, and improves the utilization of operating facilities.
The Senate Committee staff found little data to support either positive or negative views of the practice, although a Mayo Clinic study which appeared recently compared the outcomes of thousands of such overlapping surgeries with non-overlapping operations at its Rochester campus and found no difference in the rates of postoperative complications or deaths within a month after surgery between the two groups.
Patient consent is an important issue. Dr Jim Rickert, president of The Society for Patient Centered Orthopedics, told Medscape Medical News, that sometimes patients learn that their surgeon will not be giving them his full and undivided attention as they are being wheeled into theatre. He says there will be resistance: "The practice that occurs now is lucrative. Hospitals get to squeeze more out of their [operating rooms] every day and it's lucrative for the surgeons.”

When there’s talk of border crossings and illegal Mexican migrants, my thoughts used to turn to the ugliness of Donald Trump’s dream: "I will build a great wall -- and nobody builds walls better than me, believe me --and I'll build them very inexpensively. I will build a great, great wall on our southern border.”
But after reading a remarkable feature in California Sunday Magazine, I’m trying to think about 66 Garage instead. The name of Mr 66 Garage may not ring a bell with you, but to be fair, it doesn't ring one with him either. He is an undocumented migrant whose truck overturned on a border crossing in June 1999. He hit his head and never woke up.
Ever since 66 Garage has lived in a persistent vegetative state in a San Diego nursing home where he is given round-the-clock care. What a country America is: it produces a politician who treats illegal migrants as if they were cockroaches and nurses who treat them as if they were their own family.
Anyhow, this 18-20-year-old man had taken the “undocumented” part of his journey seriously. He could not be identified and the nursing home christened him 66 Garage, although some of the staff protested that it was undignified. A wonderful woman named Paula visited him every week for 15 years and wondered who he was.
There are thousands upon thousands of missing migrants and their relatives are desperate to find them. A photo of 66 Garage has been shared more than 300,000 times on Facebook. Earlier this year a friend of Paula’s took an interest in the case and 66 Garage was finally fingerprinted. A match led to his sister in the southern state of Oaxaca. Now she can wave at him over Skype on his birthday.
It’s a remarkable story about vulnerability, dignity, blood ties, and American generosity. Read it.

Is ‘financial abortion’ an idea whose time has come?
by Michael Cook | Dec 10, 2016
Men should have the right to cast off all ties and obligations for their children

The battle continues over the A-List embryos
by Michael Cook | Dec 10, 2016
Sofia Vergara and Nick Loeb continue to duke it out in the courts

Victoria to debate assisted suicide
by Michael Cook | Dec 10, 2016
Labor government to introduce legislation in second half of next year

UK scientists to push for 28-day limit on cultivation of embryos
by Michael Cook | Dec 10, 2016
Fears of a slippery slope are unfounded, say researchers

Murky picture of IVF complications in UK
by Michael Cook | Dec 09, 2016
Ovarian hyperstimulation syndrome can be fatal, but the statistics are confusing.